World’s favorite boyband BTS released their new English single named Butter this morning. In the interview, BTS expressed their views and how their most enormous fan base, called Army, supported them. This morning’s song has garnered more than 50 million views because fans say they are melting like Butter.

Butter is the second single from this South Korean band entirely in English, not their native language. Meanwhile, their previous single Dynamite earned number one on Billboard Hot 100 charts along with Grammy nominations.

In the music video, BTS members are holding a mugshot with name and other information. This new summer song is groovy and catching with mesmerizing outfits worn by the BTS members. The fans felt an exhilarating experience while watching the video filled with colors and groovy lyrics. The guys look fantastic dancing their hearts out in tuxedos, and even tracksuits did the magic from the colors, design, and outfits.

BTS shattered its record to have the most spectacular premiere formerly set by Dynamite. Butter’s first performance will take place in GMA 2021 Summer Concert Series. In an interview, the boys didn’t shy from showing the expectations from this single.

“No. 1 on the Billboard Hot 100 … I think we can do it,” Suga responded when asked if BTS thinks the song can duplicate the chart success of “Dynamite.” “I think it’ll make it.”

“We are thinking of the Grammys,” said RM when posed with a question about “Butter” receiving recognition from the Recording Academy. “We will do whatever we can to set (winning a Grammy) as a goal.”

There are certain expectations from the band’s fanbase Army and whether they fulfill this or not is a matter of time, but the MV has already shattered records. Music video and lyrics are also compared to with previous single Dynamite that was also full of playful lyrics and tempo beats.

BTS will also perform this song for the first time on television on Sunday. The group is a finalist of four BillBoard awards, and the performance will take place this Sunday. 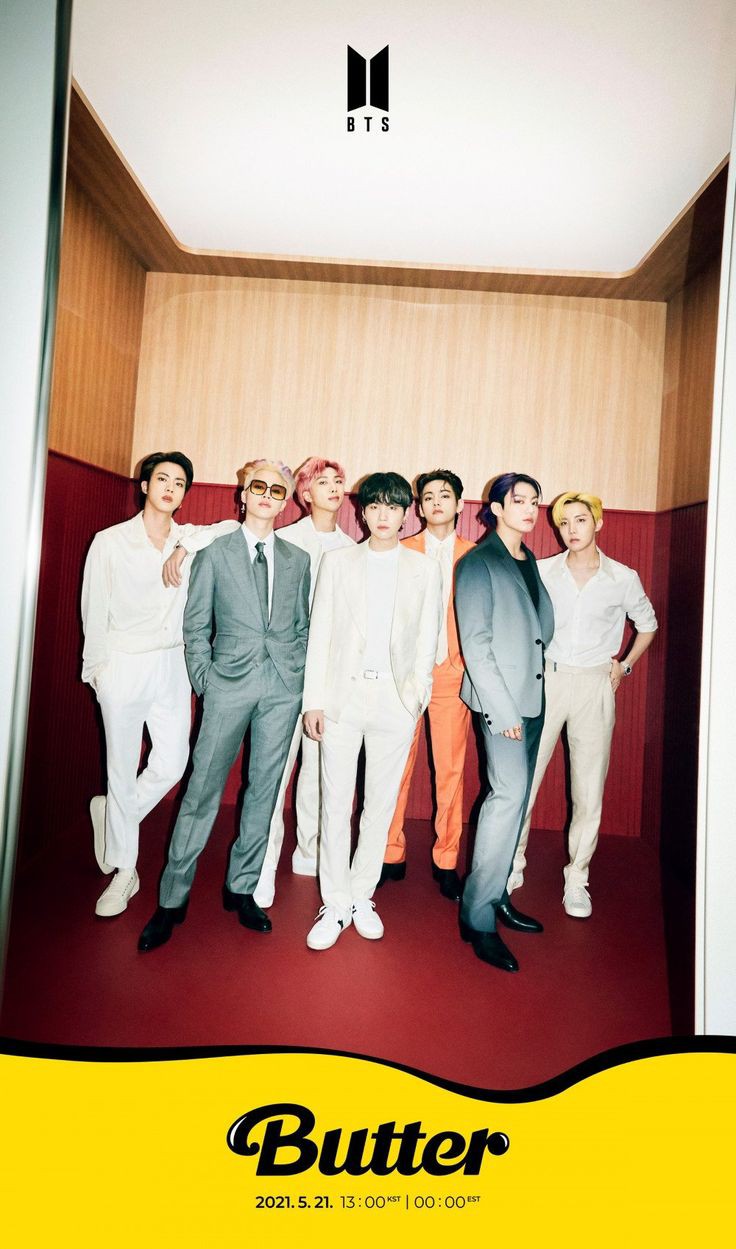