According to the report, Fitbit watches will now have the snore detection feature. The feature allows a microphone ( if the device has one ) to listen and track ambient noises that could include your potential snoring.

The idea of listening to these ambient noises probably after sleep till you wake up will drain your battery and test the limits of the device. The tracking would take the whole night, and that sounds a little creepy.

And according to 9to5 reports, this potential feature would be called “Snore & Noise Detect.” This feature will not only detect your voice and snoring but the person sleeping next to you. It will analyze the different sound effects and will try to find snore-specific sounds among them.

The snore and noise detector will classify all the sounds. For example, if a person snores for 10 to 40% of the night, it will be a moderate case.

The feature suggests users charge their Fitbit at least 40% and recommend not to play white or ambient noises that can hinder snore detection. But Fitbit has not yet indicated to the users what to do with the collected data on snoring. What is the use of this collection?

Fitbit has also started developing another feature called ” sleep animals,” which is now in the earlier stages of development than this snore detector. This feature will test how humans correlate with other animals. And just like the snore detector, this feature usage is not yet out. The snore and Noise feature is not available for testing purposes neither for all users. 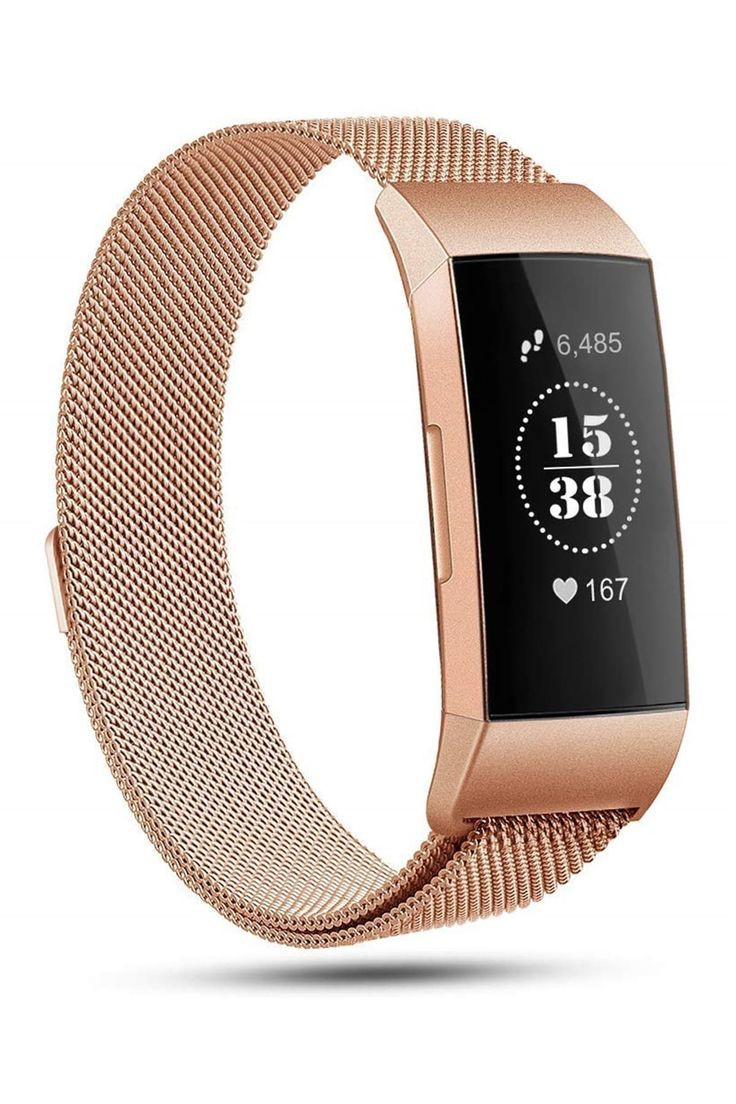 4
May 29, 2021
Previous articleThe Super Rich Are Choosing Singapore as the World’s Safest Haven!
Next articleTwitter Blue, a $3 monthly subscription service, could be coming soon