President of France, Emmanuel Macron, says the country government will decide on lifting some restrictions to invite tourists in summer. He further states that there is no immediate rush for Russian vaccine shots in the country.

France started vaccination process very late due to procurement difficulties and blood clotting issues found during the AstraZeneca shots. President Macron wants to target more than 20 million adults during summer, and Russia Sputnik V availability will boost the France rollout in a much better way. But the president refuses to rush anything. And Sputnik V still does not has European regulator authorization.

France To Give 5% Vaccine Shots to Poor Countries!

Earlier, President had promised to send 5% of its vaccine shots to countries like Africa and South America, but nothing has been done yet. He said that France would support these countries as soon as possible.

Macron has further clarified that the USA is capable of supplying the world with proper doses. America should ensure that vaccine shot is into every country possible. “We have to accelerate. And this is where I do believe your country has a huge role because you can provide financing,” Macron said.

France has authorized Pfizer/BioNTech, Moderna, AstraZeneca, and Johnson & Johnson vaccine shots in the country, but Sputnik V is yet to get approval.

In another interview, Macron said “We will progressively lift the restrictions of the beginning of May, which means that we will organize in the summer time with our professionals in France for French European citizens, but as well for American citizens,”

The country is suffering from the second wave of COVID 19, with all schools closed and other restrictions in place. The death count has increased to 100,000, with more than 5.3 million cases. But despite all the concerns, the government is planning to lift some restrictions for travelers. 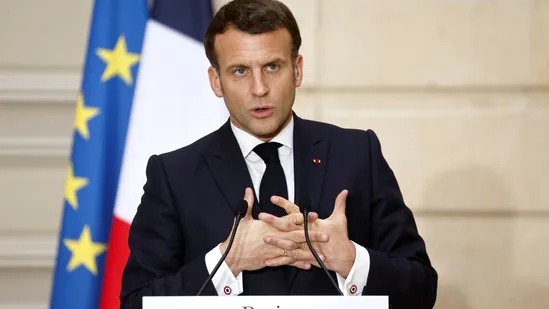