The company specified it costs a $10 per month subscription. There will be an unusual discount of add a free version which is priced high before $15. The ad-supported subscription will be available throughout the day, and the display will be next week to the potential buyers. HBO MAX didn’t specify the exact date, but it will be available this month.

“Advertising is a time-tested way to reduce the cost of great entertainment and reach a wider audience,” HBO Max EVP & GM Andy Forssell said. “We’ve worked hard to create an elegant, tasteful ad experience that is respectful of great storytelling for those users who choose it, and which we’re confident will deliver for our advertising partners as well.”

A cheaper agreement will allow users to access Warner Bros film’s exclusive movies and contents like  Space Jam and Matrix sequels. But on the opening day of the launch, only ad-free users can see these films. Exclusive content will be available to ads-supported users afterward.

As of March 31, HBO MAX and HBO have more than 44.2 million subscribers, and Warner Media upped its projected growth to increase more than 120 to 150 million by 2025.

The company also plans to expand its network to other countries as well. During the initial launch of HBO MAX, users went through a bumpy ride due to pandemic, distribution, and branding issues.

The ads-supported version was already in the market, with top streaming platforms like HULU making use of it. Dual advertising and subscription versions will help in making profits and increasing revenue during these difficult times. Other streaming giants like Amazon Prime, Netflix enjoy a huge fan base with millions of subscribers that too with an ad-free version. 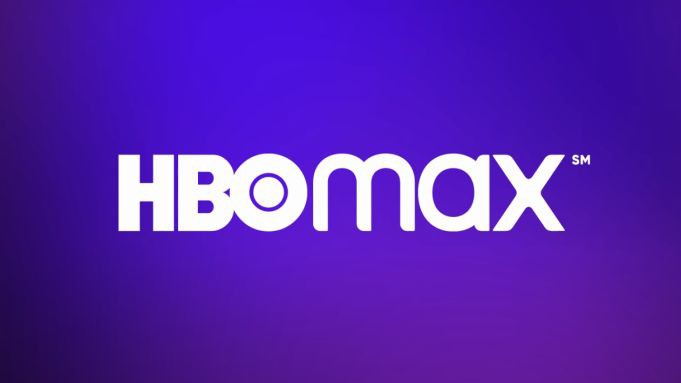