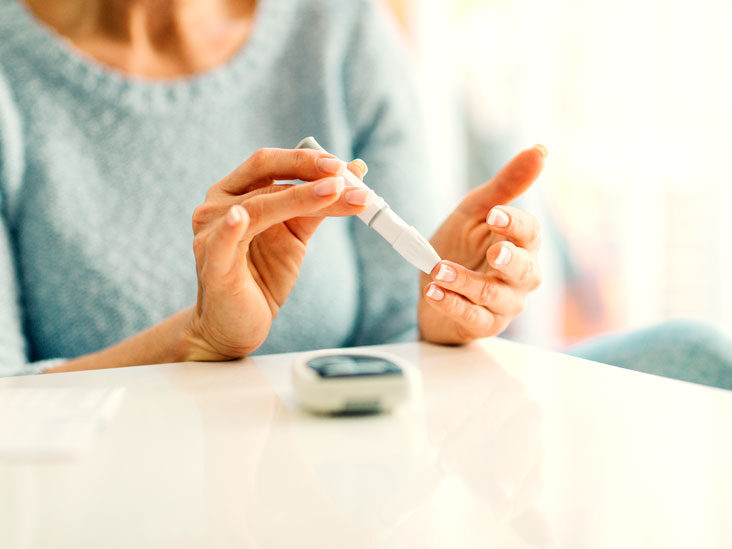 Type-2 diabetes is a growing global epidemic and around 6% of the world population is suffering from the disease. The risk of developing this disease can be reduced by eating well, weight control and exercising before the actual manifestation of the disease. Early detection of type 2 diabetes risk before symptoms helps to reduce the health complications related to the disease.

Among the many complications of the disease, the development of cardiovascular disease is of particular concern. A recent study was published in the journal Diabetes. The study was carried by researchers at Karolinska Institute in Sweden. The study suggests that a lack of a specific molecule in RBC can be the main cause of type-2 diabetes-induced vascular complications. In type-2 diabetes the disease mechanism underlying cardiovascular injury is unknown and there is no treatment for such injuries. The researchers recruited 32 healthy participants who did not take medication, had no history of cardiovascular disease and had normal fasting glucose levels and 36 participants with type 2 diabetes.

Research in recent years has shown that specialized cells undergo many changes and become dysfunctional in people with this disease. RBC carries oxygen from the lungs to the rest of the body and transport back carbon dioxide to the lungs for exhalation. Red Blood Cells have an influence on maintaining cardiovascular equilibrium. This is partly achieved through the production of nitric oxide. To widen blood vessels the body uses nitric oxide. Researchers found that people with type 2 diabetes RBC have a reduced ability to produce nitric oxide. This leads to the constriction of coronary arteries.

The release of adenosine triphosphate by red blood cells can also be affected by type-2 diabetes. For storing and transferring energy within the body this is the primary molecule. There is an increased formation of reactive oxygen species in the red blood cells of people with diabetes. On the interior walls of arteries, the presence of these molecules can lead to more plaque formation.

It is found in the research that the red blood cells of those with type 2 diabetes had much less microRNA-210 than those of the healthy participants. MicroRNA molecules occur naturally and regulate cellular functions, including vascular activity. The reduction in microRNA-210 caused changes in specific vascular protein levels.  The development of endothelial dysfunction is contributed by these alterations. The thin membrane that lines blood vessels and the heart is called the endothelium. From participants with type 2, diabetes atherosclerotic plaques had lower levels of microRNA-210 than those from the healthy participants. Glycemic control through medication has no major influence on the detrimental effects of the changes to RBC in participants with type 2 diabetes.

If the microRNA is replaced the endothelial dysfunction did improve. The direct relationship between RBC and microRNAs has not to been understood fully yet. Further research will be required to clarify the signaling pathways between these biostructures. Increasing RBC microRNA-210 levels can be an effective treatment for endothelial dysfunction and help prevent vascular injury in people with type 2 diabetes.

India and China would have to explain climate-vulnerable nations!
Over the next decade, the US and China have agreed to boost climate cooperation!
Comment 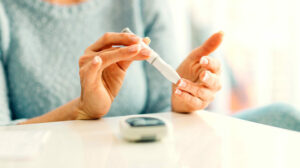