During the coronavirus pandemic, John Cena became the first star to secretly wed. Despite the fact that he never officially declared his engagement, the 43-year-old actor reportedly exchanged vows with Shay Shariatzadeh.

As you can remember, the star was involved in a widely publicized relationship with Nikki Bella. She was a fellow wrestler and reality TV personality. They were on the verge of walking down the aisle together until they decided to call it off. Prior to Nikki, the wrestler was married from 2009 to 2012 to Elizabeth Huberdeau.

Shariatzadeh graduated from the University of British Columbia with a bachelor’s degree in Electrical and Electronics Engineering in 2013. (NBD). She is currently employed by Sonatype, a software firm, as a project manager.

Many assume Shariatzadeh now resides at Cena’s mansion in Land O’ Lakes, Florida. Actually the fact is that she lived in Canada when she first met the wrestler.

How did they meet?

Cena met Shariatzadeh in Vancouver, Canada, while filming “Playing with Fire” in 2019. Eyewitnesses said the couple seemed to be “happy and peaceful” as they walked around the neighborhood.

Later, the actor admitted that the film would still remind him of their first meeting. “What’s really unique about this one is that no matter what projects I work on in the future, this one will always hold a special place in my heart. Because I got to film a special project and meet someone special,” he said.

When did they get married?

According to TMZ, Cena and Shariatzadeh secretly got married in an intimate ceremony in Tampa, Florida in October 2020. We had no idea they were engaged, so the news could surprise some fans. Cena allegedly proposed in private and had Shariatzadeh sign a marriage certificate a few days before the ceremony.

Do they have any kids?

No, and we don’t think that will change anytime soon. Cena previously dated WWE star Nikki Bella for several years. But the pair called it quits in 2018 after realizing they had opposing viewpoints on starting a family. The actor may change his mind, but we have no control over that. 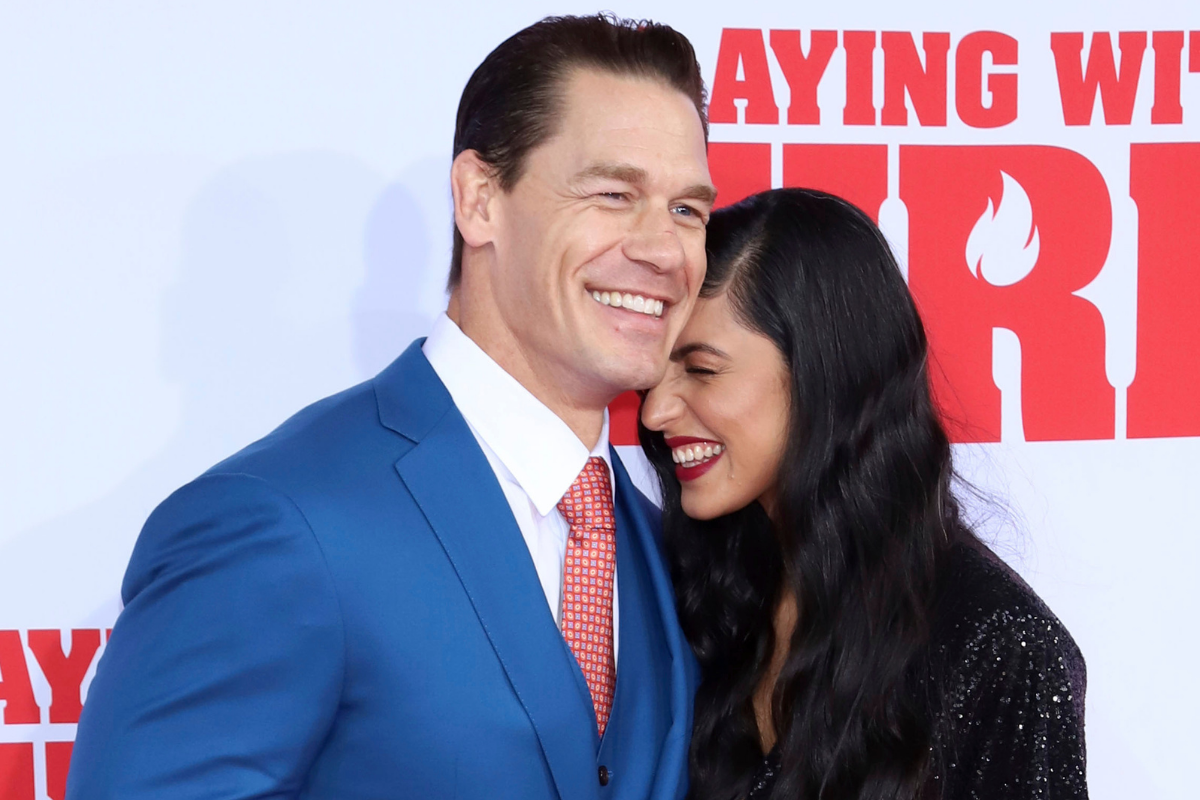 Is John Cena married? Who is his wife?

3
March 27, 2021
Previous articleWho were in the cast of the movie The Parent Trap?
Next articleWhat’s the reason behind Cory Allan Michael Monteith’s death?