Elon Musk, the CEO of SpaceX, said the maiden orbital flight of his company’s Starship spaceship may happen as early as January, assuming regulatory approvals. Musk said the business was finalizing preparations for both the spacecraft and its launch facility in Boca Chica, Texas, in advance of a campaign of up to a dozen test flights in 2022, speaking at a joint meeting of the National Academies’ Space Studies Board and Board on Physics and Astronomy on November 17.

“We’re on the verge of our first orbital launch,” he remarked. “We’re hoping to perform our maiden orbital flight in January.” Later in the conversation, he changed his mind and said the flight would take place “in January or possibly February.” According to regulatory filings, the trip would put the Starship into orbit, but it would only orbit once before reentering and crashing down in the Pacific Ocean approximately 100 kilometers from the Hawaiian island of Kauai. Starship vehicle, as well as its Super Heavy rocket, is now finished, and the launch pad, as well as the tower, should be finished this month, he said. In December, there will be “plenty of tests.”

“There’s a lot of risk with this first launch,” he said. “I wouldn’t say it’s likely to succeed,” he said, “but I think we’ll make a lot of progress.” Later, he expressed doubt that Starship was going to reach orbit on its first trip, but “I’m convinced we’ll get there a coming year, and we expect to have a very high flight rate next year,” he said.

Musk then projected that SpaceX would attempt a dozen, if not more, Starship launches next year. “Right now, the engine production rate is the main difficulty as to how many vehicles which we can construct,” he stated, citing the fact that the  Super Heavy needs 29 Raptor engines now, and 33 eventually, with six on Starship. The business is constructing a new plant in Texas to produce Raptors in large quantities.

Operational trips could begin in 2023 if SpaceX is successful in recovering and reusing Starship during the test flights. “We want to finish the flight test program next year, that means it’ll be ready for critical payloads in 2023 — not for testing, but genuine real payloads.” So, very soon.”

That deadline, however, is contingent on the Federal Aviation Administration granting regulatory permission. “We expect the FAA to approve our license by the end of this year,” Musk stated.

The FAA is still working on the environmental study that is required for Starship launches. The FAA announced on November 15 that it was reviewing over 17,000 written comments as well as 121 oral remarks received at two public sessions. According to the Department of Transportation’s “permitting dashboard,” the environmental evaluation should be completed by the end of December, allowing the FAA to continue with issuing a license. 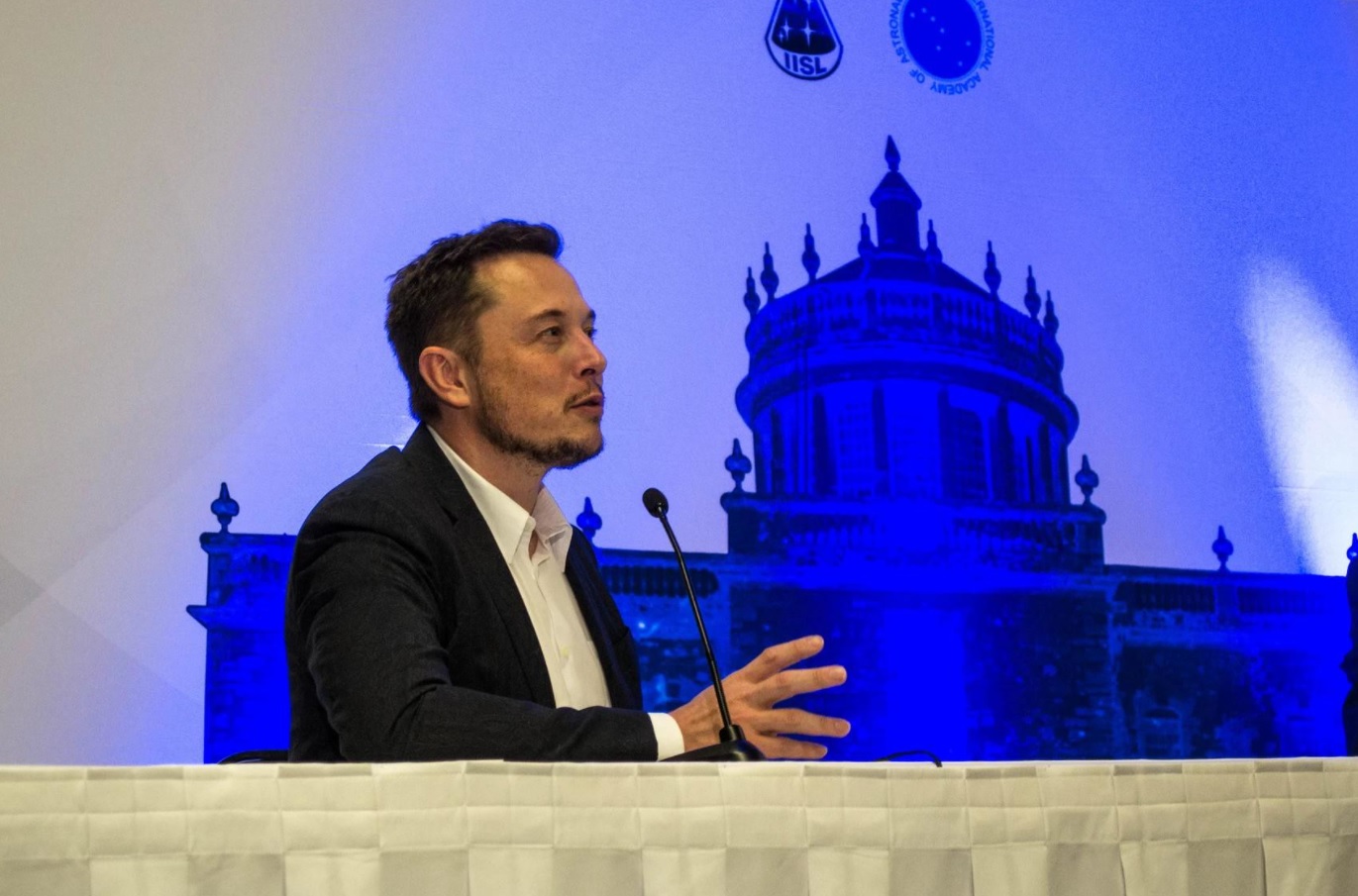 30
November 18, 2021
Previous articleIndia and China would have to explain climate-vulnerable nations!
Next articleKenny D. Anthony concerned about rising violence in St Lucia