A Symphony is a 900-meter oil tanker that collided with Sea justice which is about 620 feet bulk carrier in China’s east coast port city of Qingdao.

A Symphony Collides With Sea Justice

An oil tanker called A Symphony was built in the year 2001 by Libya. It is for the transportation of bitumen mix. The oil tanker was traveling on one million barrels full of bitumen is used for road surfing and roofing. Sea Justice is a 2005 Panamanian-built vessel.
China’s maritime safety authority reported that the collision spilled some oil in the Yellow Sea.

“The force of the impact on the forward port side caused a breach in way of No. 2 Port ballast tank, with a quantity of oil lost into the ocean,” Goodwood Ship Management, which operates the Suezmax tanker, told Reuters.

The tanker was carrying bitumen mix barrels that collided on the Tuesday near Chinese port city. And this collision was due to the heavy fog that engulfed the area around the yellow sea.

The authorities reported this incident around 0850 local timing (0050 GMT), A symphony management company specified in an email.

What Happened In China Coast?

The owner of the Sea Justice cannot tell the amount of oil spill in the ocean, and all the operations halted due to the heavy fog. The sudden clash leads to the collision of the two vessels. And no injuries have been reported by the maritime officials.

“The oil spill came after a clash between two vessels,” an official for China’s Shandong Maritime Safety Administration told Reuters on condition of anonymity, confirming that no one was injured.

The poor visibility occurred early in the morning. And all the emergency procedures were taken immediately by the onboard crew during the collision. An oil response team stopped the spilling further, and a clean operation began as soon as possible to prevent the damage. 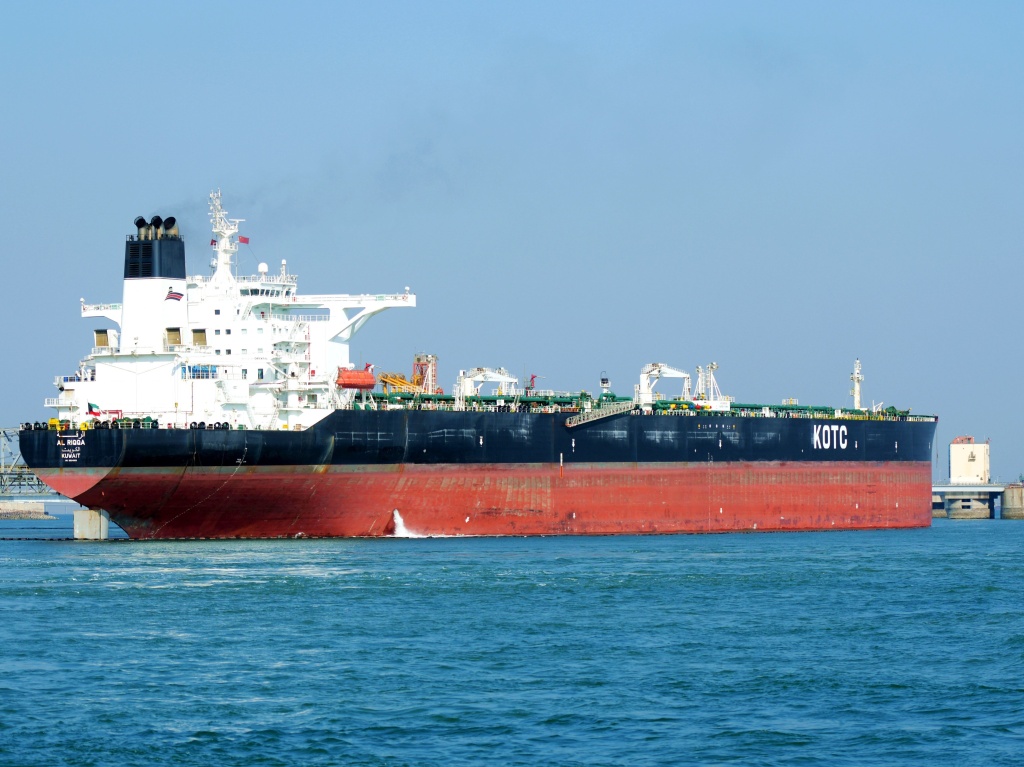 18
April 27, 2021
Previous articleDominos Brings Back It’s Oldest Mascot Noid
Next articleTesla Accused Of Environmental Rule Violations In US And Germany