Samsung Galaxy Tab is a series of tablets based on Android and Windows produced by Samsung Electronics. The first model of the series, the 7-inch Samsung Galaxy Tab, was unveiled to the public at IFA in Berlin on September 2, 2010, and went on sale on November 5, 2010.  Since then, several models, including models, are equipped with 7.7, 8.9, and 10.1-inch displays. All Wi-Fi versions of the tablet include a GPS system, and the 3G/4G/5G tablet adds cellular functionality.

The original Samsung Galaxy Tab series is the original product line of Samsung tablets. Later, it was divided into three separate product lines: the Galaxy Tab S series for high-end tablets, the Galaxy Tab A series for mid-range tablets, and the Galaxy Tab E series for entry-level tablets. The company announced that Samsung’s Galaxy Tab S7 FE will be officially launched in the United States on Thursday, offering a 5G version, and the Wi-Fi model is expected to be launched in a few weeks. Last year, the specifications of the lite FE version or “fan version” of Samsung’s flagship tablet have been made public since its launch in its German store in May, but we now have complete pricing details. In the United States and availability. The first version of the Galaxy Tab S7 FE launched in the United States will be its 5G model. It will be ordered on AT&T, Verizon, and Samsung’s own online stores starting Thursday, August 5, starting at $669. It will also be available at other retailers as well as T-Mobile and US Cellular. A few days,” according to Samsung. At the same time, the Wi-Fi model will be cheaper at $529 and will be launched in September.

Pre-orders for the Wi-Fi version will open on Thursday. In contrast, the Tab S7 Wi-Fi starts at US$649, and the 5G version starts at US$849. The Wi-Fi version of the tablet is available in black, silver, green, and pink. Picture: The big selling point of the Samsung Tab S7 FE is its large 12.4-inch screen, which is the same size as the Tab S7 Plus, which was priced at $849 last year, but with LCD instead of OLED. Internally, the 5G version of Tab S7 FE is powered by the Snapdragon 750G, while the Wi-Fi version has a Qualcomm SM7325 chipset. 4 GB RAM, 64 GB expandable storage, and 10,090 mAh battery complete the specifications. There is an 8-megapixel camera on the back and a 5-megapixel camera on the front, which is oriented so that you are at the top when using the tablet in landscape orientation. You will also get an S Pen stylus in the box, which is very useful for taking notes and drawing. In addition to Tab S7 FE, Samsung also announced that it will launch the 5G version of the Galaxy Book Go laptop on AT&T and Verizon this month. AT&T pre-orders will begin on August 5, and Verizon’s availability will begin on August 13. AT&T sells this laptop for $799.99. AT&T said it will start pre-orders on August 5 and will be available “in the coming weeks.” 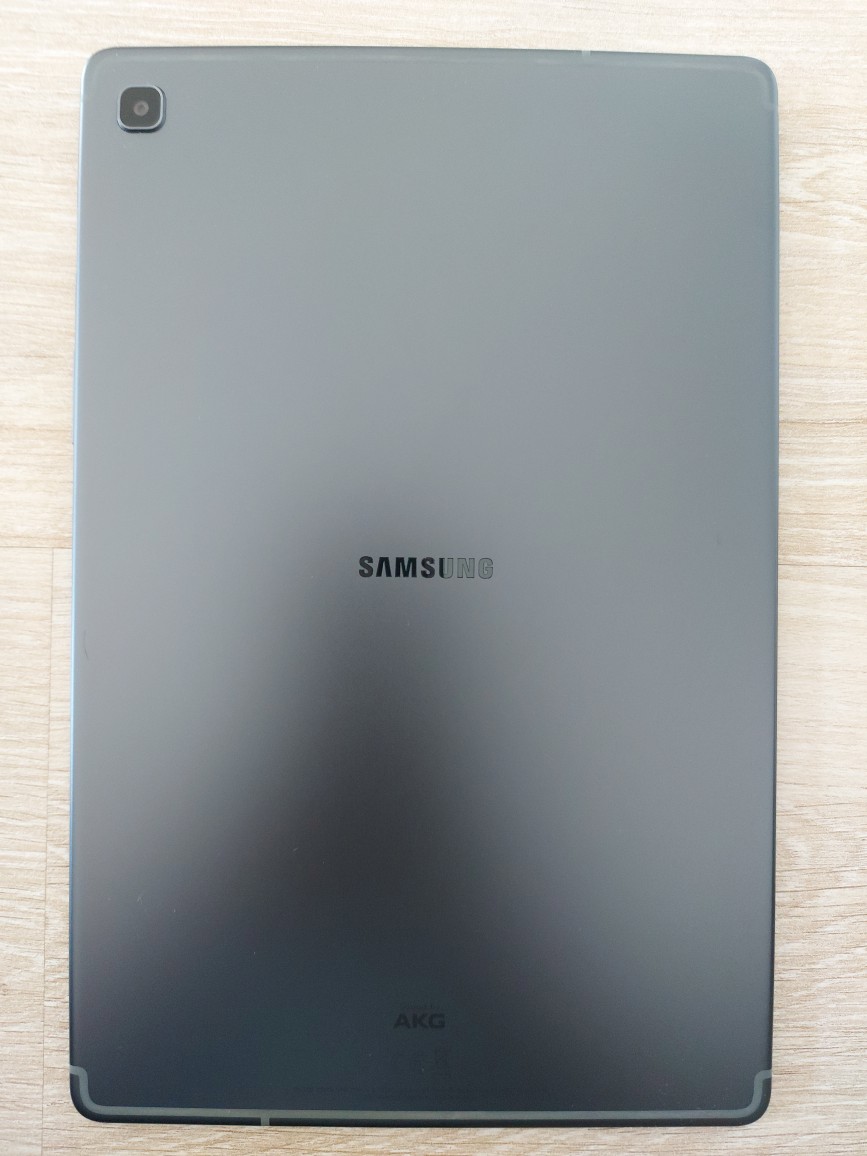 9
August 4, 2021
Previous articleChina flood death toll reaches beyond 300!
Next articleBlue Jays Have Announced the Trade and Acquisition of Jose Berrios