Apple CEO Tim Cook was grilled for three hours in a California courthouse on Friday. These were the three most uncomfortable hours of his life. He defended the iOS app store as an “economic miracle” and ridiculed the company line that only Apple knows how profitable this but they don’t release the actual figures.

What you need to know:

Court proceedings gave a preview of judge Rogers thinking that Epic Games has a solid argument for force apple in installing alternative app stores on the iPhone and help in avoiding Apple’s 30% fees in in-app purchases.

“It’s not a separate, stand-alone feature. It’s a feature of our devices. So we don’t have a separate profit and loss statement for the App Store,” said Cook in testimony towards the tail end of a three-week trial around antitrust charges brought by Epic Games, the company behind Fortnite. It’s a bench trial, meaning U.S. District Judge Yv U.S. Gonzalez Rogers will decide it.

The tech giant makes it hard for users outside the stores to charge such heft fees up to 30%. On the other hand, Epic Games defied Apple by updating Fortnite Game App that will help users pay directly to the company bypassing Apple. Emails provided at the trial Apple executives have provided the facts that they have discussed the profitability of app stores and committed themselves to work in nonnegotiable terminations provisions.

Tim Cook has said that app stores provide a massive audience for developers and are secure, streamlined, and convenient for consumers. And he insisted that “We always put the user at the center of everything.” 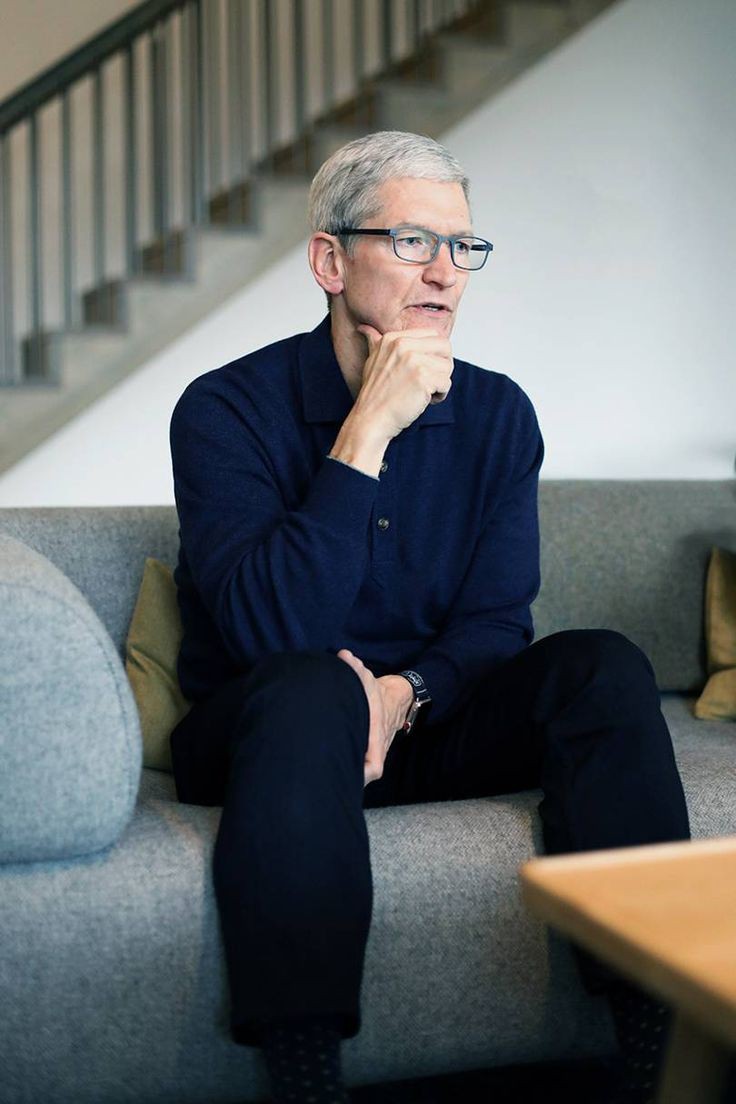