Paramount continues to invest aggressively in the Autobots franchise. According to The Hollywood Reporter, Angel Manuel Soto, the director of last year’s teen drama “Charm City Kings”, is expected to direct a new standalone Transformers film. The script will be composed by Marco Ramirez.

Who is developing the New Transformers film?

A new Transformers film is being developed by Paramount that is unrelated to the main franchise.  Since then, the Transformers franchise has evolved into a worldwide sensation, with five sequels and two spin-offs. The first five films were directed and produced by Michael Bay. However, “Bumblebee” was directed by Travis Knight of Laika.

How was the response to the film?

“Bumblebee”, a 2018 film, made even less money, grossing $469 million. Some critics speculated that the franchise’s falling sales meant that viewers had grown tired of it.

What movies are in development?

Paramount is already working on more Transformers films. This new film will stand alone from the existing Michael Bay franchise. The script will be written by Marco Ramirez, the showrunner of Netflix’s Marvel series The Defenders.

The latest Transformers film will be the first in the franchise to feature such diversity, and it will be fascinating to see how well it does at the box office. 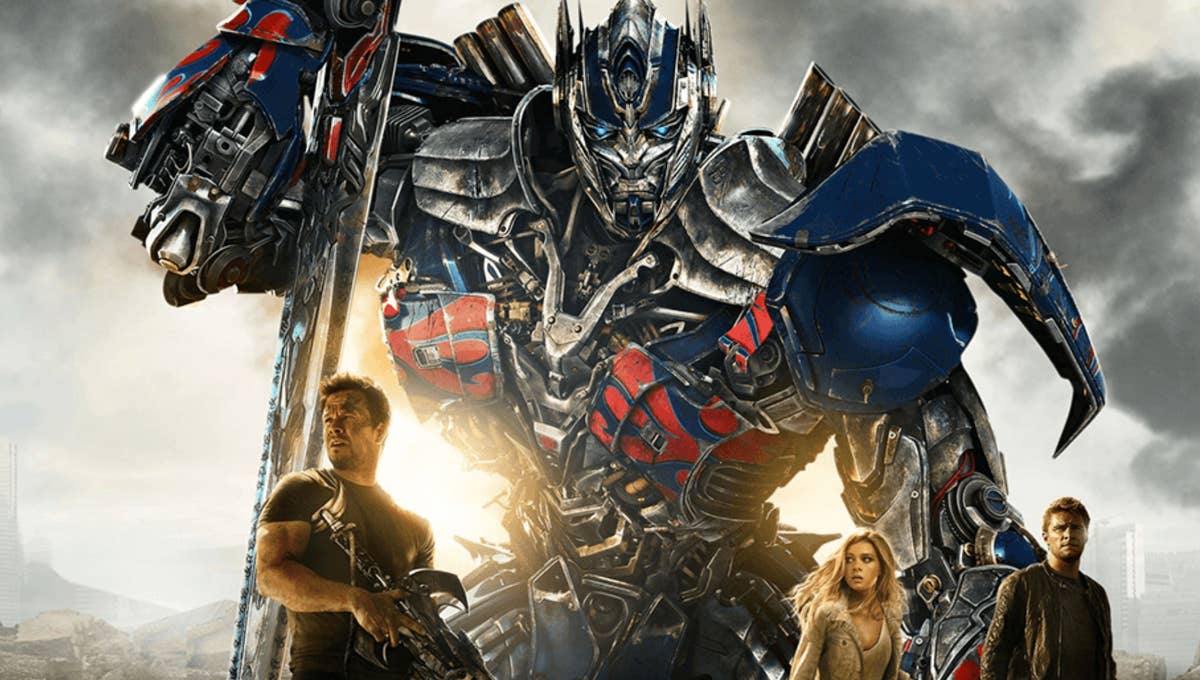 What films are being developed under the Transformers franchise?

45
March 30, 2021
Previous articleWhat’s the reason behind the name of Penelope Scotland Disick?
Next articleDo you know the cast of the film High School Musical?