Cory Allan Michael Monteith  was an actor and musician from Canada. Moreover, he was known well for his acting in the Fox television series “Glee” as Finn Hudson.

The actor  was discovered dead in a hotel room in his native Canada on July 13, 2013. Apparently, Cory had suffered with substance abuse his whole life. “Mixed drug overdose, including heroin and alcohol,” was considered to be the main reason for his death.

When did he die?

Monteith was discovered dead in his room at the Fairmont Pacific Rim hotel in Vancouver on July 13, 2013. He was 31 years old at the time. Monteith was supposed to check out after a seven-night stay that day, but when he didn’t, hotel workers broke into his room and found his body around noon.

What’s the cause of his death?

The cause of death was not immediately clear, but the Vancouver Police Department ruled out foul play. On July 15, the British Columbia Coroners Service performed an autopsy. “The British Columbia Coroners Service’s final report, published on October 2, 2013, confirmed these results. Monteith was found with codeine and morphine in his bloodstream at the time of his death. Also, he was found with drug paraphernalia such as a spoon with drug residue and a used hypodermic needle, as well as two empty bottles of champagne, according to the study.”

Monteith had sporadic periods of substance dependence and abstinence during his life. “A previously accepted drug concentration level may become toxic and lethal after a period of withdrawal from opioid drug usage.”

His decision to stay off of drugs and his stay in rehab just months before his death culminated in a reduced tolerance to the opioid.

Where was his body cremated?

Following a private viewing by his immediate family and girlfriend Lea Michele, Monteith’s body was cremated in Vancouver on July 17. Michele and the “Glee” producer Ryan Murphy held a tribute to Monteith in Los Angeles on July 25. It was attended by the show’s cast, staff, and producers, as well as colleagues from the show’s network and studio. 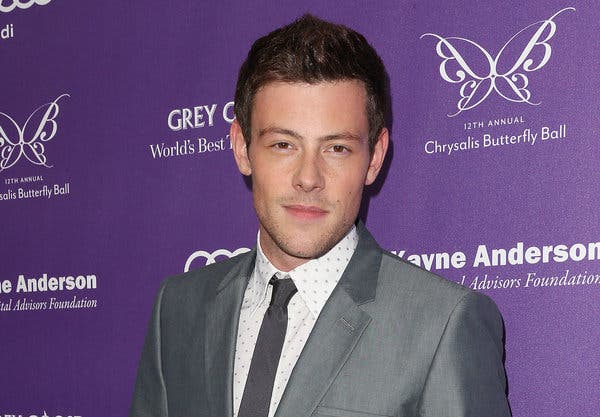 4
March 27, 2021
Previous articleIs John Cena married? Who is his wife?
Next articleAre you aware of Mind Kaling’s second baby?