Facebook-owned Whatsapp is suing the Indian government over new regulations enforced on the tech giant. According to the new government rules, authorities will conduct mass surveillance that will determine user’s privacy.

The messaging platform has said that it has sued the Indian government in New Delhi high court on Wednesday. The company has argued that India’s new regulations with new traceability rules will require companies to hand over the details about the sender of private messages, violated citizens’ constitutional right to privacy.

According to the WhatsApp blog post, this move will hinder end-to-end encryption that conceals user messages and would pave the way new dorm of mass surveillance. These rules and regulations were announced by the Indian government, as part of new social media regulations. And this move will come to force on Wednesday.

“Civil society and technical experts around the world have consistently argued that a requirement to ‘trace’ private messages would break end-to-end encryption and lead to real abuse,” WhatsApp said. “WhatsApp is committed to protecting the privacy of people’s personal messages and we will continue to do all we can within the laws of India to do so.”

This lawsuit was reported by Reuters first and allow the Indian government to take down all posts that they seem offensive. They will have the right to decrypt messages and regulate all the services that are provided online.

These regulations have heightened tensions among social media giants that believe that the Indian social media market is big and promising. Twitter has also spat with Indian authorities after they labeled a tweet by a government authority as a ” manipulated tweet “. The anti-terrorism squad also visited the company offices after receiving the tag.

Last week Indian IT ministry has directed social media companies to curb all media that is called misinformation. It has asked all the authorities to take down the post that has names or content related to the ” Indian variant of coronavirus”. 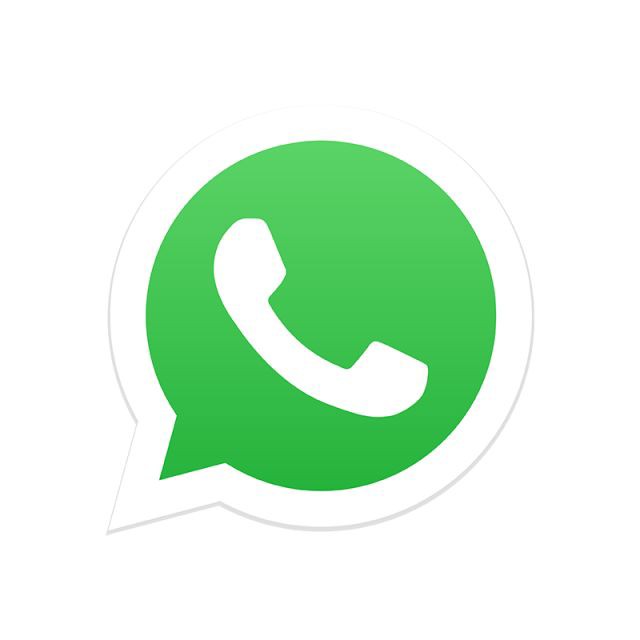