Sam Mendes directed and filmed “1917”. It is a 2019 British war film that Mendes co-wrote with Krysty Wilson-Cairns. Certainly, Mendes was influenced in part by his grandfather Alfred’s tales about his service in World War I.

Will Schofield (George MacKay) and Tom Blake (Dean-Charles Chapman) are two British soldiers. They are on a mission to send a crucial message to call off a doomed offensive attack after the German withdrawal to the Hindenburg Line during Operation Alberich.

In June 2018, the film “1917” was revealed. Subsequently, MacKay and Chapman joined in October and the rest of the cast followed in March. The editor and cinematographers took long takes. As a result, they made the entire film appear as two continuous shots. Certainly, the filming took place in the UK from April to June 2019.

“1917” had its UK premiere on 4 December 2019. Later, it was released theatrically in the United States on 25 December by Universal Pictures.

When was the filming started?

The filming was done in Wiltshire, Hankley Common in Surrey, Govan and Shepperton Studios. It began on April 1, 2019 and ended in June 2019. Moreover, the conservationists raised concerns about filming on Salisbury Plain. Aa a result, they demanded a survey before any set construction began. Apparently, they believed that the production would disturb potentially undiscovered remains.

Other than that, some scenes necessitated the use of up to 500 background extras. In June 2019, parts of the film were shot near Low Force, Teesdale, on the River Tees.

The film “1917” was critically acclaimed and financially successful. It grossed over  $384.9 million worldwide. Above all, it earned ten Academy Award nominations, including Best Picture and Best Director, as well as three wins for Best Cinematography, Best Visual Effects, and Best Sound Mixing. 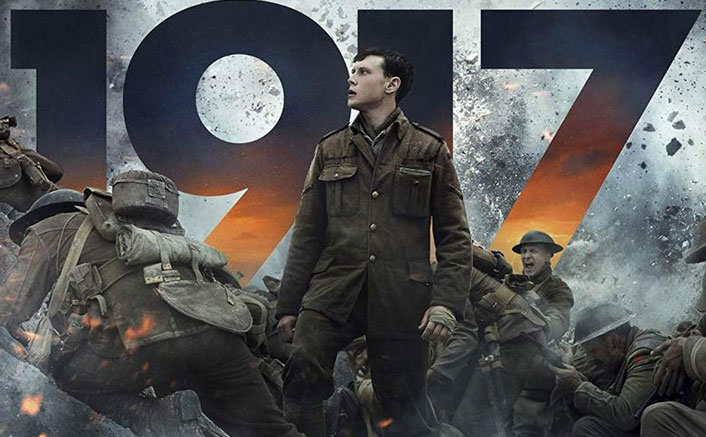 Who directed the film 1917 and when was the film premiered?

9
April 3, 2021
Previous articleWhat is the Cast of the movie Dark Waters?
Next articleHow the actress Winona Ryder became a famous personality?