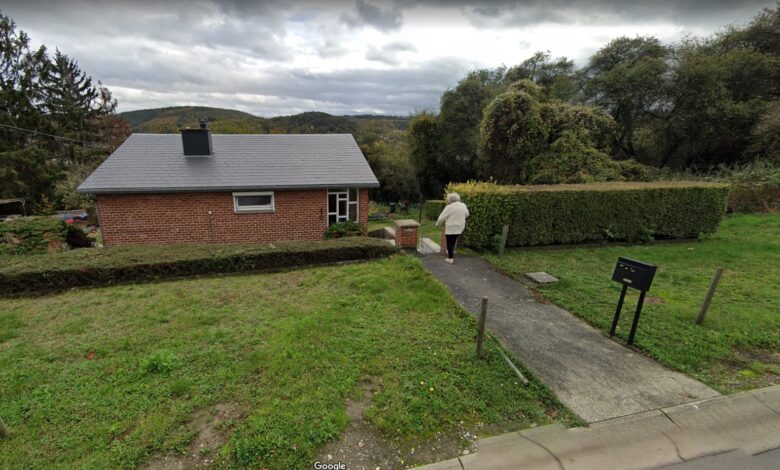 The dead body of a woman who had been missing since November 2, 2020 has been discovered in the Namur province of Andenne. She was found near a neighbour’s house, thanks to Google Street View, confirmed the public prosecutor of Namur.

The deceased woman suffered from Alzheimer’s disease and was 83 years old at the time of her disappearance.

A wide-ranging search followed in order to locate her with about fifty people mobilised, as well as sniffer dogs and a federal police helicopter equipped with thermal imagers. Yet, the body was never discovered.

Two years later, the search has finally ended due to a stroke of luck by one of the investigators, when her body was finally found almost thanks to Google Street View.

“On the day of the disappearance, a Google team passed her street by chance,” said Etienne Gaublomme, Magistrate at the Namur Prosecutor’s Office.

“An investigator recently decided to look at the images taken on that day, and was able to determine that the deceased had been on her way to a neighbour’s house.”

A new search was then launched with the new information, and the woman’s lifeless body was found shortly after, not far from where she lived.

The area where she was found is heavily forested and had already been overgrown at the time, explaining why the search was unsuccessful, the magistrate said.

“Even the dogs couldn’t reach it. But this time we had concrete elements regarding the woman’s route. The search was resumed inch by inch and was ultimately successful,” he added.

“Thanks to the analyses of a forensic doctor, it was established that there was no intervention by a third party,” added the Namur magistrate.

“The investigation is therefore closed. Of course this is a sad ending, but it will allow the bereaved to begin their mourning.”