Kailyn Rae Lowry (born March 14, 1992) is a reality television star, blogger, and public speaker from the United States. She rose to prominence after being cast in the second season of the reality television series “16 and Pregnant” in 2010. The show documented the pregnancies and first months of motherhood for several young women. Other than that, Lowry was born in Honesdale, Pennsylvania, and raised in Whitehall Township, Pennsylvania.

When did Kailyn release her first book?

“Pride Over Pity”, Lowry’s debut novel, was published in 2014. Later, her second novel titled “Hustle and Heart” was published in 2016. Subsequently, Kailyn announced her third novel named “A Letter of Love” in 2018. Before the book’s release, Lowry revealed that it was written as an apology to her children, especially her youngest son Lux. Other than that, Kailyn’s book, “Love is Bubblegum” is her first foray into children’s literature, published in 2015.

Other than that, Kailyn graduated from Delaware State University with a bachelor’s degree in Mass Communications. Lowry also has her own podcast series, “Coffee Convos”, which she co-hosts with Lindsie Chrisley, a fellow reality TV star.

Suzanne “Suzi” Irwin gave birth to Kailyn on March 14, 1992, in Honesdale, Pennsylvania. Her father, on the other hand, has been absent from her life since she was a toddler. However, she met him for the first time when she was 17 years old, in 2009. She told the press in 2018 that she was estranged from both of her parents and had no idea where her mother lived, worked, or if she was still alive.

While filming in 2020, Lowry received a call from her mother. After telling her mother that she was no longer a part of her life due to her lack of contact with her daughter over the years, she hung up. After that, her mother has made no further efforts to contact Lowry since then.

On the other hand, Kailyn is no longer married. She married Javi Marroquin, a member of the United States Air Force in 2012. The couple gave birth to a son named Lincoln Marshal. However, Lowry filed for divorce in December 2015.

Subsequently, Javi blamed Kailyn for a miscarriage in a Teen Mom episode involving the two, and the two later appeared together on Marriage Boot Camp. However, Kailyn denied the claims that their marriage had ended due to infidelity, and the two decided to share custody of their son. 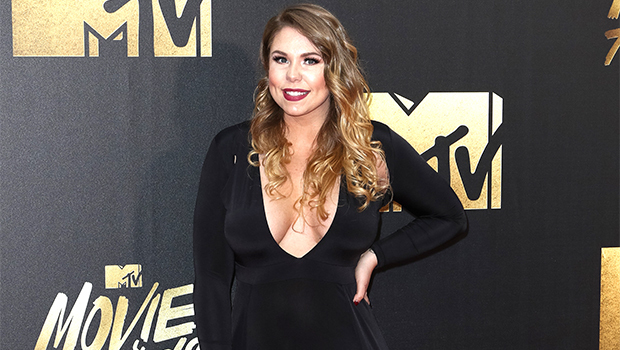 How has Kailyn Lowry risen to prominence?