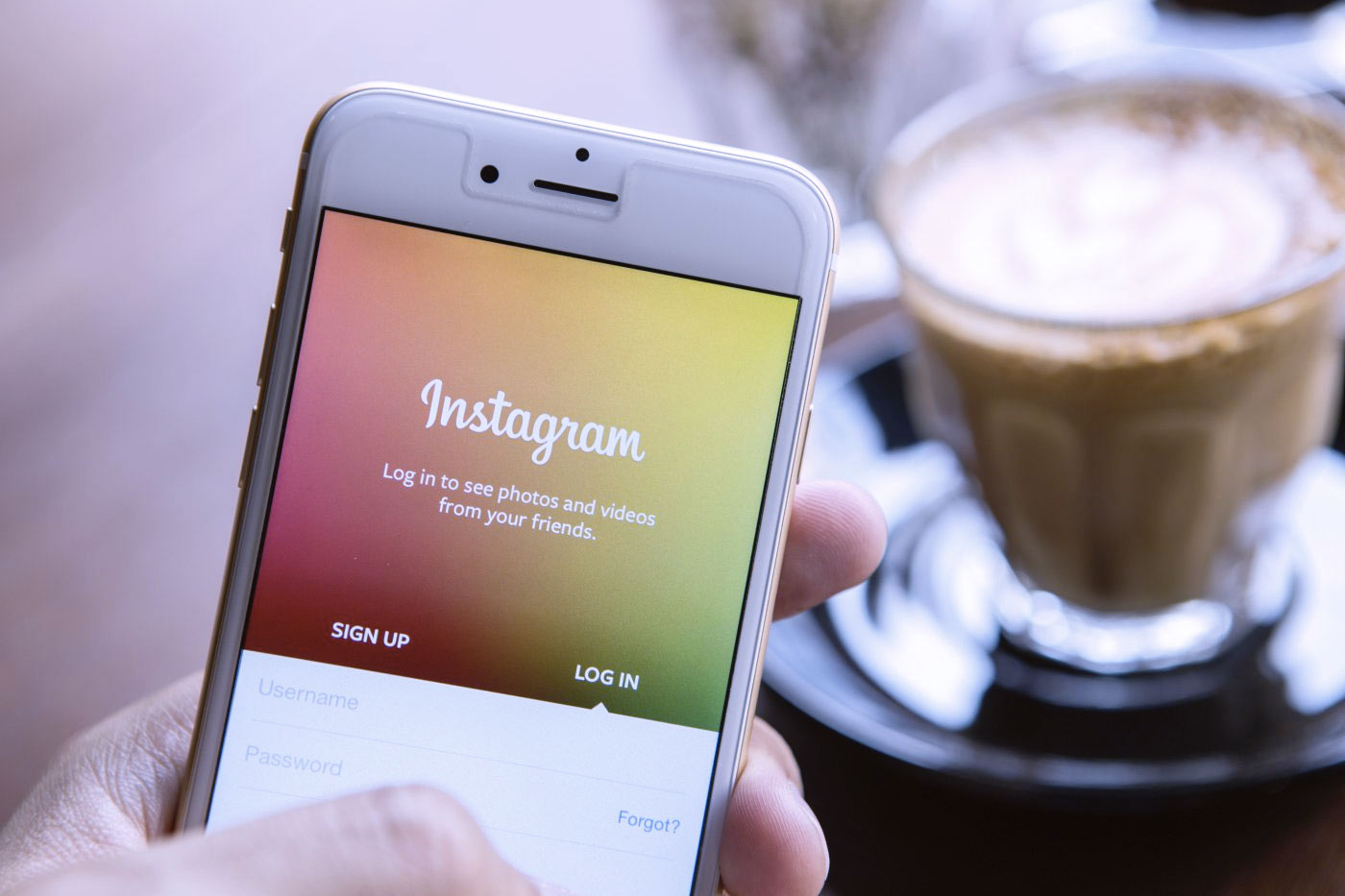 Instagram has become more popular day by day. It is now popular among youngsters but Do you know how many employees Instagram had when Facebook bought it? The founder of Instagram Kevin Systrom and Mike Krieger started working on the app called Burbn, which would change later to Instagram in 2010. After the launch of Instagram, it rapidly gains popularity. There were 1 million registered users in only 2 months which was a record on itself. So, there was only 13 employees in Instagram when Facebook bought it for $1 billion on April 9, 2012. Now Instagram has more than 1 billion users monthly. It’s quite shocking that is how Instagram is gaining popularity day by day.

While many of the early employees are still working on the Instagram but few of them gone to start a new business, while some have launched their new company and others have left the tech world, Kevin Systrom and Mike Krieger stayed at Instagram until 2018. Now, these days they are working on a new project named as Rt. Live which tracks the spread of coronavirus in a daily routine. It is an up to date tracker which tracks the rate of speed of virus each day. It follows the average number of people who become infected by an infectious person.