Microsoft reveals its Xbox cloud gaming for Android as well as iOS systems. The tech giant is inviting gaming enthusiasts to test their new Xbox cloud gaming on iPads and iPhones. They will have an ultimate gaming pass to try the cloud on their devices. This service is available to run on any platform of the user’s choice. It can run smoothly on iMac, Safari, chrome, among other popular browsers.

It will now be called Xcloud or Xbox cloud gaming. The web interface of the Xbox is seamless, with every option available to connect. You can operate through any browser or device, and additionally, you can also click the games through your monitor. Microsoft search services where you can easily choose your favorite, and this option is not available on rival platform Google stadia.

How does it work?

There is no need to download any extension as it works on any platform. It would be best if you had a USB that is compatible with a Bluetooth controller. And if you love to tap on the screen, you also don’t need the controller touch, and play is enough.

You can pair it with your iPhone and start playing simple games. Before a game launches, you have to wait for some loading process—backend servers of Xbox from Microsoft company stream on S consoles. If there are older versions, it may take some time to load.

No official Announcement from Microsoft

There are some hiccups and delays in the beta version, but we can see some good things in reality. Once on the landing page, you can see your achievements, friends, chats, and invites. You can stream more than 100 games with 350 titles to choose from the menu.

Microsoft hasn’t made the official announcement, but according to the gamers, it still needs some polishing to work smoothly. It still impressive in many fields, but professionals want to make some changes to make it perfect. 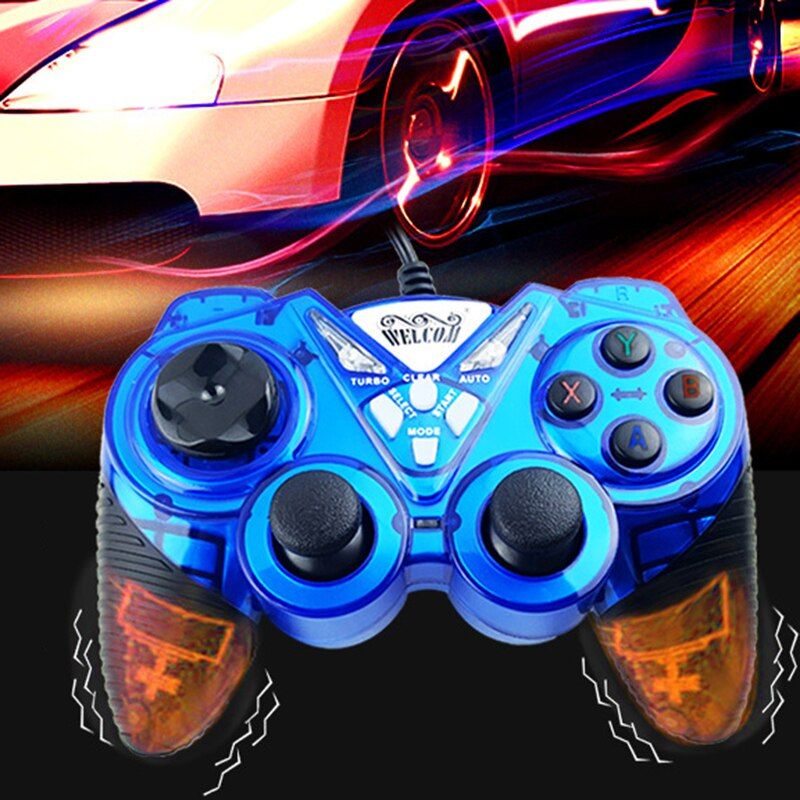