At the end of the year,  film critics from all over the world vote on the best films and performances. So, here are the top movies from 2019, which received a great response even from the critics.

Bong Joon Ho’s family thriller “Parasite” capped off a successful year. The film had its world premiere at the Cannes Film Festival. Subsequently, it won the festival’s prestigious Palme d’Or for the first time. Certainly, Parasite became the first South Korean film to do so. Since then, it has become a box office sensation. It earned more than $20 million in the United States and more than $100 million worldwide. Above all, Parasite was a leading Oscar contender in categories, and won 4 out of six.

Martin Scorsese’s elegiac gangster epic “The Irishman” reunited him with “Goodfellas” stars Robert De Niro and Al Pacino. The Irishman has dominated the awards season. It has won Best Picture from the New York Film Critics Circle and the National Board of Review.

When Noah Baumbach’s “Marriage Story” premiered at the Venice Film Festival, it quickly became a top Oscar contender. Adam Driver has emerged as a leading contender for the Best Actor Oscar, having won several awards from critics groups. The movie is now available to watch on Netflix.

Once upon a Time in Hollywood

In 2019, critics were wowed by Quentin Tarantino’s love letter to Hollywood. Tarantino was named best director by the National Board of Review for “Once upon a time in Hollywood”. Above all, the film is one of the few to receive nominations from every guild this year.

Portrait of a Lady on Fire

Céline Sciamma’s “Portrait of a Lady on Fire” has received widespread critical acclaim. It also went on to win the Cannes Prize for Best Screenplay. However, it did not receive an official French nomination for Best International Film Oscar. Instead, France chose “Les Miserables,” which was nominated for an Academy Award.

The critics have highly appreciated Pedro Almodovar’s “Pain & Glory”. Eric Kohn of IndieWire named it the best film of 2019. He wrote, “‘Pain and Glory’ has the emotional resonance of an artist coming to terms with the intimate nature of his work. And it’s a paragon of the form in the pantheon of the films-about-filmmaking genre.” Above all, Almodovar is expected to receive another Oscar nomination for Best International Feature for the film. At Cannes, Antonio Banderas was named Best Actor as well. 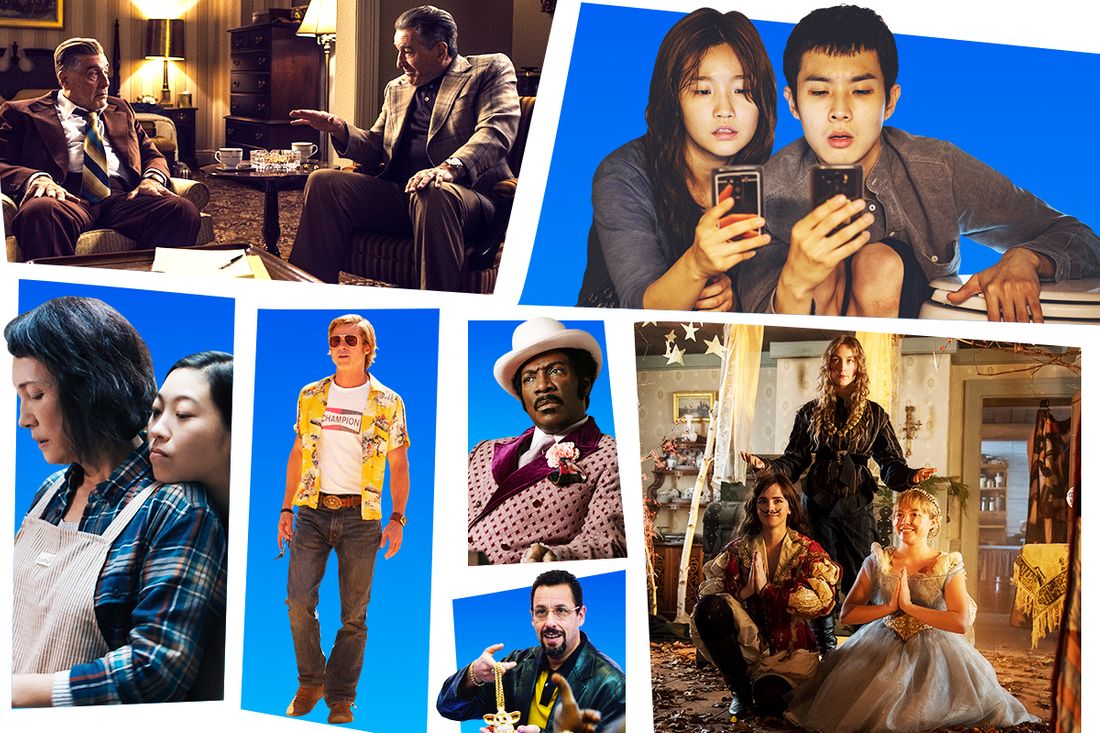