Moreover, “Love” had its world premiere at the 62nd Berlin International Film Festival’s Panorama section. The film stars an ensemble cast, with the storylines becoming increasingly intertwined as the plot unfolds.

Love portrays various types of relationships, including those between family, mates, lovers, colleagues, and strangers. Certainly, it expresses the various types of love people encounter on a daily basis. Other than that, the film depicts the relative circumstances in which love can take hold across three subplots involving eight interwoven characters, the ups and downs of love, what love has to give and what love has to take.

Plot of the movie

Yi Jia (Ivy Chen) is an average, everyday girl who gets along with everyone. She is a member of her university’s cycling team and serves as the domestique, a supporting role. Her real life is similar to her position on the cycling team in that she lacks personality, special abilities, and is generally unremarkable.

She plays a supporting role with her best friend, Xiao Min, just as she does on the cycling team. Xiao Min (Amber Kuo) is Yi Jia’s best mate, but she is the polar opposite of Yi Jia. Xiao Min is assertive, talented, and confident, and she commands everyone’s attention. She comes from a good family background.

With the exception of Xiao Min, Ah Kai (Eddie Peng) is interested in filmmaking and aspires to be a good director in the future. These three best friends complement each other and develop a close bond, but all comes to a halt when Yi Jia discovers she is pregnant. 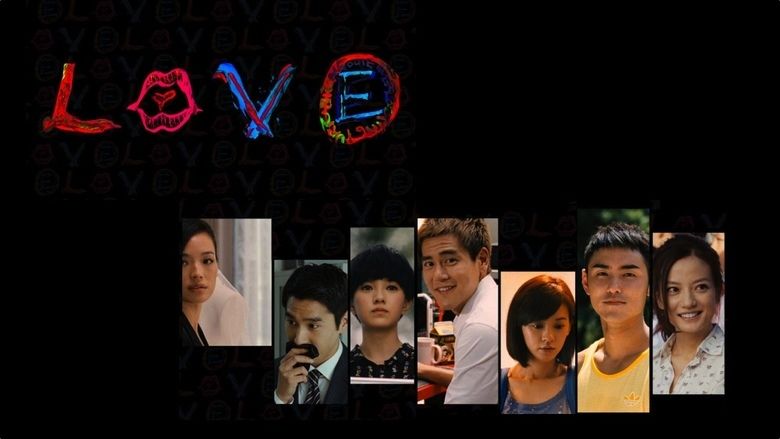 What is the movie “Love” about?

5
April 7, 2021
Previous articleCheck out the best Vampire movies here!
Next articleWho directed the movie Now You See Me 2?