Taking the study of neurology and expanding the never-ending research on human anatomy, scientists have created a map that shows the detailed view of connections of the brain. This map is the most straightforward to date and was created using Google.

These also contain a data set that spans 1.4 petabytes which is almost 700 times the storing capacity of an average modern computer. Viren Jain, a researcher at Google Research in Mountain view, informed that this data is so large that it has not been thoroughly studied. Jain further compared the brain map to the human genome, which is still being studied even after 20 years.

According to a report, this project began when a team of scientists led by Jeff Litchman from Harvard University got a piece of the brain of a 45-year-old woman who had drug-resistant epilepsy. This team received this part after the woman got her left hippocampus removed which was the reason for her seizures.

Jeff Litchman’s team immersed the sample that they got in preservatives and further stained it, making the cell membranes visible. Then they toughened it by keeping it in resin; then, they cut it into thin slices about 30 nm thick. After cutting them, they imaged each piece using an electron microscope.

After Jeff’s team was done, Jain’s team assembled two-dimensional pieces to form a three-dimensional volume. Then they used machine learning to rebuild the tendrils that linked one cell to another and labeled them.

Brain mapping has come a long way but mapping the entire brain is a tough challenge. As per Litchman, if we want to map the whole brain, we need a data set that is 1000 times larger than a zettabyte. He says, “comparable to the amount of digital content generated in a year by the planet Earth.” 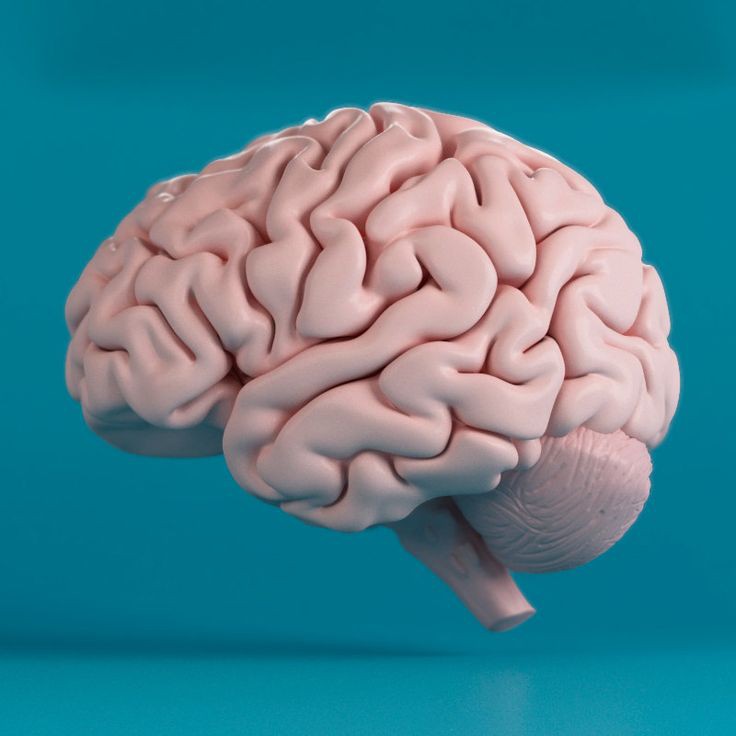 Google has mapped a piece of human brain, which is the most detailed in history!