Grocery shops in Washington state have been urged to pull perishable goods from racks and turn off whole frozen portions as the state experiences record-shattering weather.

On Monday, several regions in Oregon and Washington smashed records as temperatures rose to as high as 116 degrees. The warmth has resulted in various power outages throughout the nation and put up a toll on regional companies.

The climate makes it impossible for refrigeration and freezer companies to retain low temperatures. A correspondent for Fox Seattle said the heat had resulted in the refrigeration departments malfunctioning at an Albertson’s shop in Mill Creek, Washington. The grocery store was compelled to pull many perishable goods from its racks, comprising flesh, lettuces, and dairy commodities, the correspondent said, adding that the shop broadcasted indications telling consumers it couldn’t give various chilled foods and cordoned off the vacant alleys.

Other articles in the nation have utilized analogous moves. Some Fred Meyer shops in Washington state put plastic covers over refrigerated goods to protect in the frigid air, dozens of posts on social media inferred. A Fred Meyer agent was not instantly accessible to remark.

Heatwaves like this one are coming to be fatal. On Tuesday, The Seattle Times documented that at least two people had succumbed and that hundreds of people had gone to infirmaries amidst the triple-digit climates.

Refrigerating appliances such as air conditioning, have been striving to battle the heat, showcasing a widespread shortage for more productive cooling policies, Axios broadcasted.

People in Washington mailed images of grocery shops with vacant freezer alleys and chilled departments draped in plastic. Some people said hallways of Gatorade and electrolyte beverages had been vacated, while others said they’d seen throngs of consumers striving to win against the warmth.

Many Seattle diners and bistros have shut down because of refrigeration and air-conditioning problems. Melissa Miranda, the owner of Musang, a famous downtown Filipinx diner, told Eater Seattle that the heat developed unsustainable operating circumstances.

“Most importantly it’s my interest for the team,” Miranda said, adding, “Working in these circumstances is insanity.” 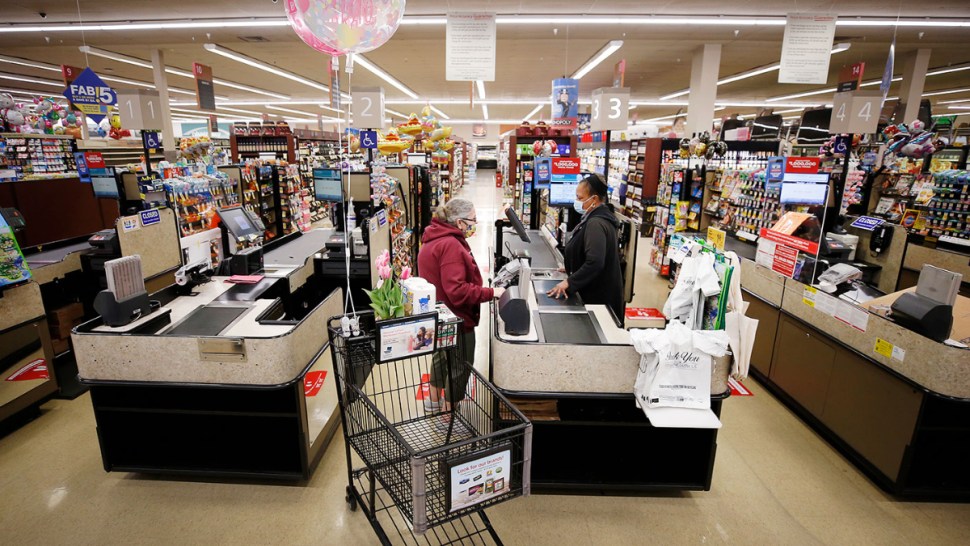 Grocery stores are pulling perishable food, covering aisles in plastic sheets, and running sprinklers on their roofs as they battle a record heat wave!