Dylan Thomas Sprouse (born on August 4, 1992) is an actor and entrepreneur from the United States. He is Cole Sprouse’s twin brother. Moreover, he is best known for his role as Zack Martin on Disney’s “The Suite Life of Zack & Cody” and its spin-off, “The Suite Life on Deck”.

Sprouse began his acting career in 1993 on television. He shared the role of Patrick Kelly in “Grace Under Fire”with his twin brother Cole Sprouse until 1998. Subsequently, he continued to star in films and television shows with his brother for the next few years. From 2005 to 2008, Sprouse starred alongside his brother in the Disney Channel series “The Suite Life of Zack and Cody”.

In 2017, Dylan was cast in the thriller film “Dismissed” as Lucas Ward, the lead role. Later that year, he starred in “Carte Blanche”, a short film. After that, he was cast as Nick in the comedy film “Banana Split”. In addition, he played Paul in the short film “Daddy” the following year. Other than that, Dylan acted as Calaf in the Chinese film “Turandot”.

Moreover, Sprouse appeared as Trevor in “After We Collided”, which was the sequel to the 2019 film. Finally, Heavy Metal and DiGa Studios revealed in May 2020 that the first issue of Sprouse’s comic book Sun Eater will be out.

Matthew Sprouse and Melanie Wright raised Sprouse in Arezzo, Italy. Dylan Sprouse was born 15 minutes before Cole Sprouse, his younger twin brother. However, the family returned to their parents’ hometown of Long Beach, California, four months after their birth.

On the other hand, Dylan’s romantic life has been quite straight. Barbara Palvin and Dylan Sprouse officially began dating in the summer of 2018. According to the pair, Sprouse sent Palvin a direct message on Instagram after they met at a party. Subsequently, they officially moved in together in January 2019. Moreover, their two-year anniversary was celebrated in June.

What is Dylan Sprouse’s Net worth?

Dylan Sprouse is certainly a famous actor, model and a young businessman. Hence, it shouldn’t be shocking to know that Dylan has a net worth of $8 million dollars. 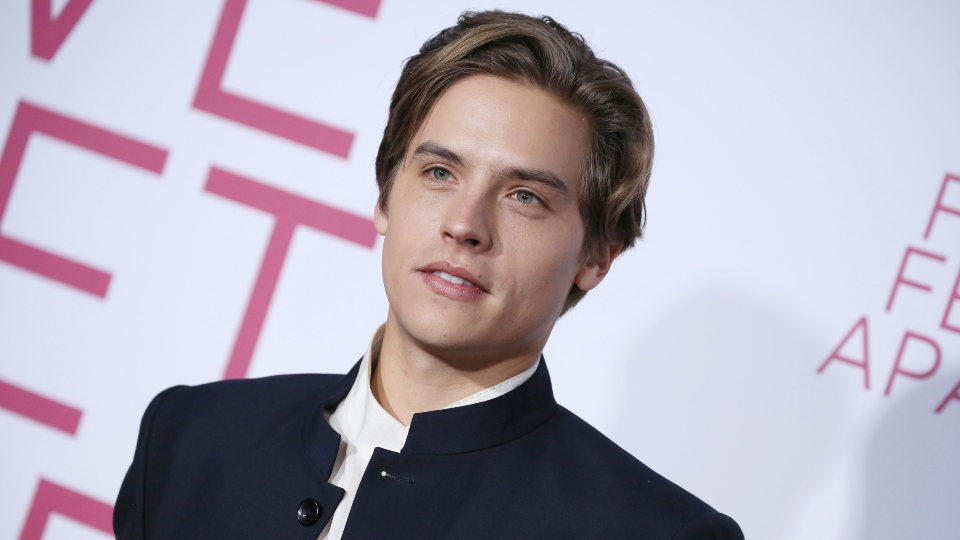 21
March 10, 2021
Previous articleHow has Kylie Jenner become popular? What is her Net Worth?
Next articleHow Nick Jonas started his musical career?