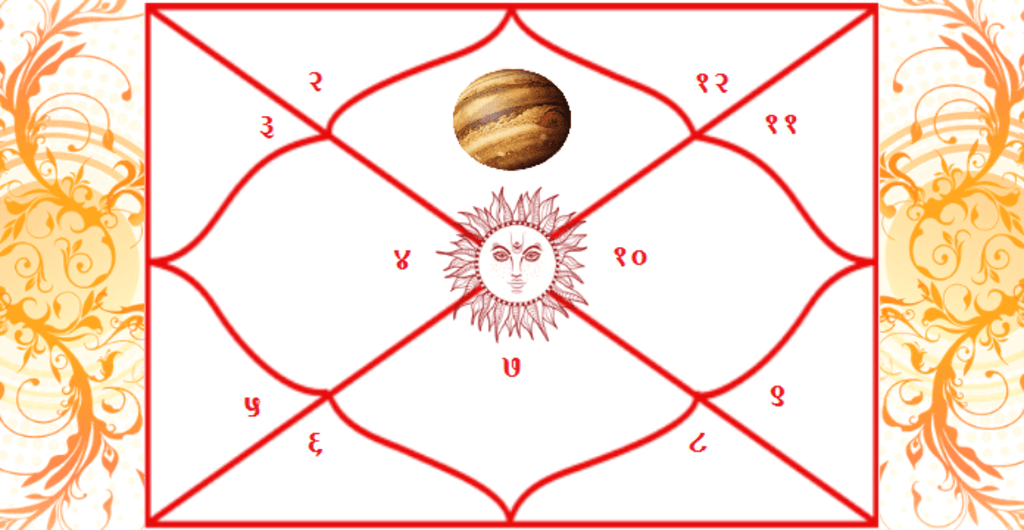 For a marriage to last, relationship compatibility is undoubtedly important. There are many factors surrounding the challenges and hardships that a couple faces in their married life. From fights, misunderstandings, domineering behavior, non-supportive nature to simply a difference in ideologies and beliefs, there are many shades that go into defining the exact compatibility of two individuals in a marriage. Whatever be the underlying cause, it’s very important to find stability and compatibility in a relationship. The search for finding that someone who completes us for a lifetime may be hard finds but given a little help, it’s never impossible, online kundali matching plays an important role in people’s marriage life so its better to check kundali before marriage for a healthy marriage life

In India specifically, marriages are considered an important milestone not only for individuals but also for the families that are involved in the bond that the two families of the bride and groom would share for the rest of their lives. The practice of horoscope matching for marriage continues to be a key criterion since generations for shortlisting prospective brides and grooms in arranged marriages and also play an influential role in the marriages that are not arranged.

Does astrology play an influential part in determining compatibility?

To take chances, one needs to be calculative. Astrology and even at times, numerology has been known over centuries to help young people match up their horoscope and other sun signs to give the pair a hint of their compatibility. The wisdom of Vedic astrology has time and again proven to be an excellent method of determining compatibility for ages. There are planets such as Venus and other auspicious stars that are known to help a young couple determine the future of their compatibility.

The ritual that dates back to centuries :

Traditionally, since time immemorial Indian marriages have witnessed a horoscope matching event between the to be bride and groom to determine compatibility. In the very first level of matchmaking, the checking of the rashies (sun signs ) and nakshatras are done. There are also many more factors for instance as in the nakshatras, there are two ganas that people are born into. One is the Raksasha gana and the other is the Devata gana.  The Raksasha ganas are believed to be people who are stubborn in their belief and faith and cannot respond to changes quickly and hence it is believed that a male belonging to the Rakshasa gana can end up being compatible with a Devata gana woman and not the other way round.

Why Nakshatra- matching is such a celebrated ritual in south India?

When it comes to the south Indian marriages in Telugu, there’s a need to be a certain number of matches from both sides in the guna. For a marriage to cross the barrier of compatibility, there must be a match of at least eighteen gunas. Any less than eighteen Gunas deems the couple as unfit for marriage compatibility. If there’s a match between eighteen to twenty-five gunas, then the proposed match is approved. The best marriage compatibility is believed to be among couples with a twenty-six to thirty-two gunas match. The faith one has in the system can turn out wonders in ensuring that the positive energy is invited into welcoming a couple’s happy married life. Specialty in Telugu marriages, Jathakam Rashi charts are prepared to compare the nakshatras bit by bit.

Compelling reasons why nakshatras should be matched before marriage :

When it comes to a lifelong commitment based on limited information or some sort of superficial information, we leave everything to chance. But with the proper nakshatra matching, there are solid facts that can govern your relationship. It helps you balance your decision-making process by evaluating a comprehensive set of compatibility factors and steers you clear of emotional decisions.

With the ever-increasing demand for online platforms to search for an appropriate life partner, it isn’t just about the age-old method of consulting an astrologer personally. Both the options of offline or online selections are available to an individual based on their personal preferences.