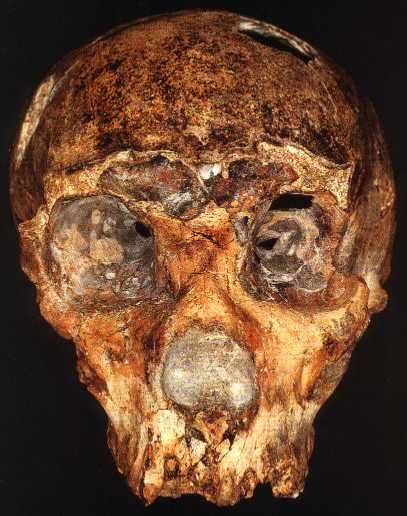 Archaeologists from Italy have discovered the fossilized remains of nine Neanderthals near a roman cave. This discovery will help in researching how the population was in this peninsula. They will also find the environmental conditions existed at that time. One of the remains dates from 90,000 to 100,000 years ago, while the other eight are estimated to be 50,000 to 68,000 years ago.

The Italian Culture Ministry announced this discovery, saying that the Guattari Cave in San Felice Circeo was always an indispensable place for revealing the history of Neanderthals.

Firstly a Neanderthals skull was found in the caves in 1939, and now they have found nine remains which is the crucial discovery to find out the population and lifestyle in that era. Neanderthals died nearly 40,000 years ago, but the remains of their DNA are still present in modern human beings.

Italian Culture Minister Dario Franceschini called the finding “an extraordinary discovery that will be the talk of the world.”

The excavations process began in 2019 with anthropologist Alberto Carlo Blanc who was part of skull discovery in 1939. The cave remains perfectly preserved for more than 50,000 years. In the cave, the researchers found remains of giant deer, elephant, and other animals, which will shed light on the climatic conditions.

The scientist also believes that Neanderthals were dragged into the cave by hyenas and probably eaten after some time. These may include elderly and sick ones.

“Neanderthals were prey for these animals,” Mario Rolfo, professor of archaeology at Tor Vergata University, told the Guardian. “Hyenas hunted them, especially the most vulnerable, like sick or elderly individuals.”

The remains found in the cave include a woman, a boy, and seven male adults. The fossils at the Guattari Cave are 60 miles away from Rome. The fossils include a skull, two teeth, skull fragments, and other body fragments. These remains include both humans and animals.