Season 4 continues the story of a time-traveling, 20th-century, doctor Claire and her 18th-century husband, Jamie. In colonial America, both try to make their home. In North Carolina, we find the Frasers in a place called Fraser’s Ridge. Meanwhile, the cusp of the American Revolution is another turning point in history. They both built their lives in the dangerous background of North California to the current ruling British class. But, they must negotiate a tenuous loyalty. Certainly, the season received positive reviews from critics and the audience.

Claire delivered Petronella Mueller’s baby. But due to measles, she, her baby, and brother-in-law died. A distraught Gerhard Meuller scalped the healer Adawehi believing the Cherokee cursed him. Adawehi is Claire’s friend. In revenge, the Indians subsequently retaliated when Gerhard and his wife were killed, and their house was burnt. Later, Jamie and Murtagh reunited. Murtagh in a nearby town is a blacksmith. On the other hand, Roger tracked Brianna to Inverness in 1971. To warn her parents, she went through the standing stones. 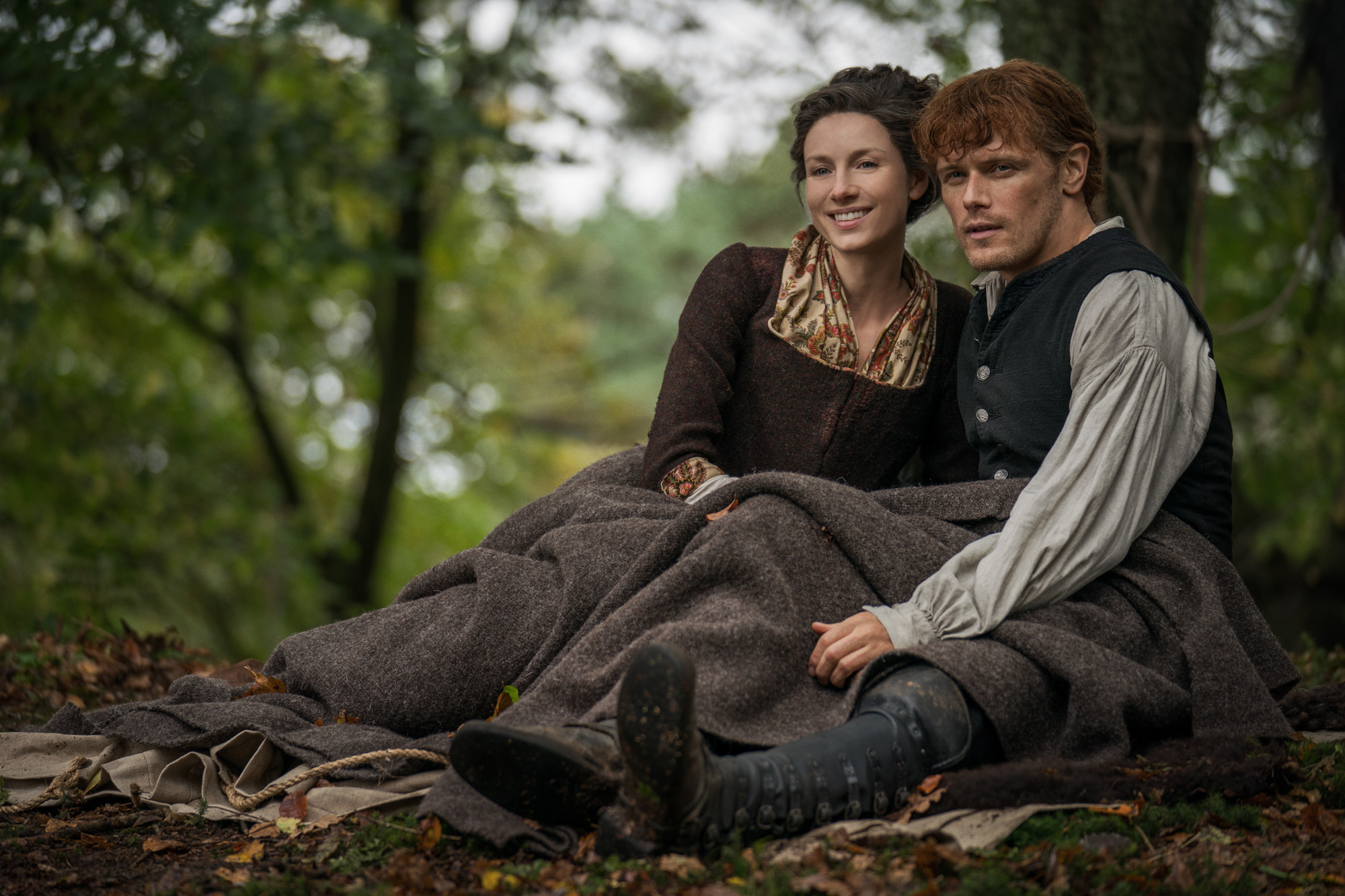 Outlander Season 4 Episode 5: What is the story?

11
February 11, 2021
Previous articleGetting bored this weekend? Netflix has some recommendations for you!
Next articleAmazon: The new manufacturing site of the Fire TV Stick in India