After players found a game-breaking bug, Infinity Ward disabled all vehicles in Call of Duty: Warzone. The bug involves moving any vehicle to a particular point on the map, causing the on-screen message “return to combat area” that you see when you go beyond the play boundary.

What did the fans spot during the live stream of COD?

A recent live stream of the Call of Duty League ended with an overhead view of the map. And fans spotted at least one new subway station near the stadium being added.

Several subway stations around Verdansk have been present after the launch, but their interiors have been locked off. In the live version of the game, the station shown during the CoD League is not present at the moment.

What are the other things that would be added?

In the future, Warzone could also add night and zombie modes, according to previous leaks. Season 6 of Warzone is due to begin at the end of September, ahead of November’s release of Call of Duty: Black Ops Cold War.

Activision has reported that, just as Call of Duty: Modern Warfare does at present, the upcoming premium game will share content with a free-to-play Warzone.  Black Ops Cold War requires joint Warzone advancement, introducing stock objects that can be included in both games. Plus, Warzone matches, including operators and weapon blueprints, will still have access to Modern Warfare content they received earlier.

How was the glitch used?

Although one of the fantastic games in the mainstream league was Call of Duty Warzone, it comes with its own collection of glitches. In the vehicle glitch, one player will apparently end the match for all the players in the lobby by not doing anything. Players could easily push a vehicle outside the map to avoid the alarm timer. It would result in the lobby crashing and ending the game for all players in just a few seconds. Although it is clear that there are no rewards for a player triggering the bug since they are even kicked out of the game, the glitch was used to frustrate other players somewhat.

Are there rewards for a player who triggers the bug?

Infinity Ward, who stated that the vehicles in Warzone are only temporarily disabled, has not given a detailed timetable for fixing the bug. But, the developer is currently struggling with not the only glitch. 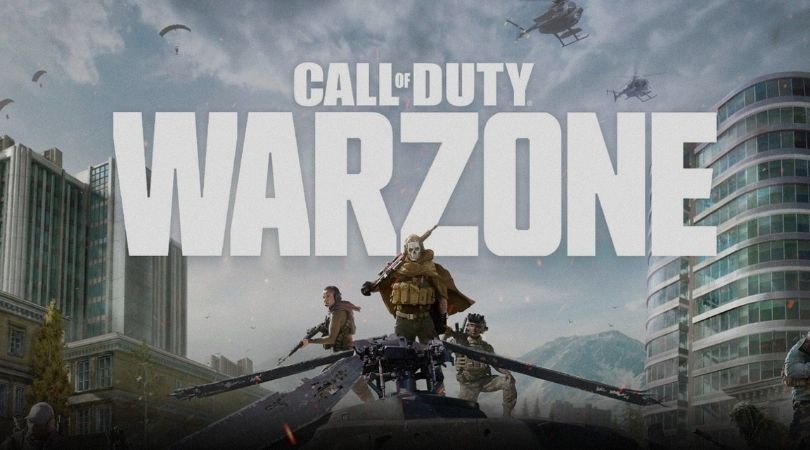 7
February 23, 2021
Previous articleWhat’s the first Handheld game and when it was launched?
Next articleWhat are the WoW Pet Battles and how many types are there?