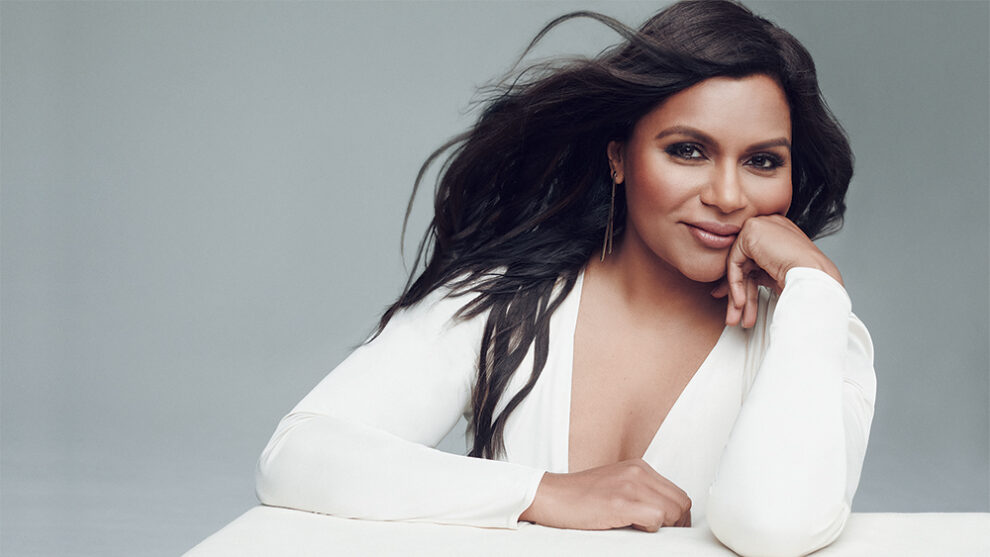 Mindy Kaling surprised her fans when she revealed that she had a baby while in quarantine due to the coronavirus. Now she’s admitting that becoming a mother for the second time’s a lot of fun. However, her journey to baby No. 2 wasn’t exactly smooth.

The star, 41, revealed in an interview that her son, Spencer, is 7 weeks old.

What did she tell in the interview?

As Mindy revelaed it via an interview with Jenna for TODAY, she said, “This period has been so difficult. The funniest aspect of my life is having this tiny, cuddly 9-pound human living with me. This was the most uplifting  thing I’ve ever done.”

Jenna asked how she kept her pregnancy and birth a secret, and she explained, “I would have meetings with him on occasion. So I’d have to look pretty from here on out, but I was just kind of pregnant, and no one noticed. ‘What if I could get away with this?’ I wondered.”

How her 1st kid Katherine felt?

Katherine was initially displeased with her baby brother, according to the “Office” alum, but she soon adjusted.  Kaling said, ” She was concerned about him at first. Because she may have imagined in her mind he would look like a 2-year-old kid. ‘I’m so worried about my toys,’ she kept saying. Then she realized he was just like this helpless, tiny, cute blob who wasn’t interested in toys at all. Then she thought to herself, ‘Oh, I love this man.”

“By being a mother, I imagined that I would change my nature completely. I thought I would become this extremely maternal person who did all these other things,” Kaling said. “I actually discovered that I have not changed, but expansion of my heart took place”. Kaling is a single mom raising her two children and has no plans to date anytime soon, but she is optimistic about her prospects, she said.

India sees a surge in coronavirus cases, here’s why?