Amazon is investing heavily in entertainment platforms. And now the company has bought MGM, which is home to James Bond and one of the iconic studios in Hollywood. The deal is at $8.45 billion, which gives amazon to use MGM’s extensive library of movies and television programs.

Amazon can use this content to fill up its Prime time offers and, this makes it ahead of everyone else.MGM has contracted with more than 4,000 films and 17,000 TV shows as specified by Mike Hopkins, who heads Prime Video and Amazon Studios.

“The real financial value behind this deal is the treasure trove of IP in the deep catalog that we plan to re imagine and develop together with MGM’s talented team. It’s very exciting and provides so many opportunities for high-quality storytelling,” he added.

According to Amazon CEO Jeff Bezos, the deal is exciting, and he is very enthusiastic about this deal with MGM. “The acquisitions thesis here is really very simple: MGM has a vast, deep catalog of much beloved intellectual property,” Bezos said, “and with the talented people at MGM and the talented people at Amazon Studios, we can re imagine and develop that IP for the 21st century.”

These two companies have also added that this deal is closed after customary conditions and subject to regulatory approvals. The company is not very focusing on streaming platform expansion, but it has been planning to become a prominent player in the entertainment world.

MGM roaring lion has played a crucial part in childhood memories with films like ” Wizard Of Oz.”But the company doesn’t have a franchise like other brands. This brand is also home to popular James Bond movies. 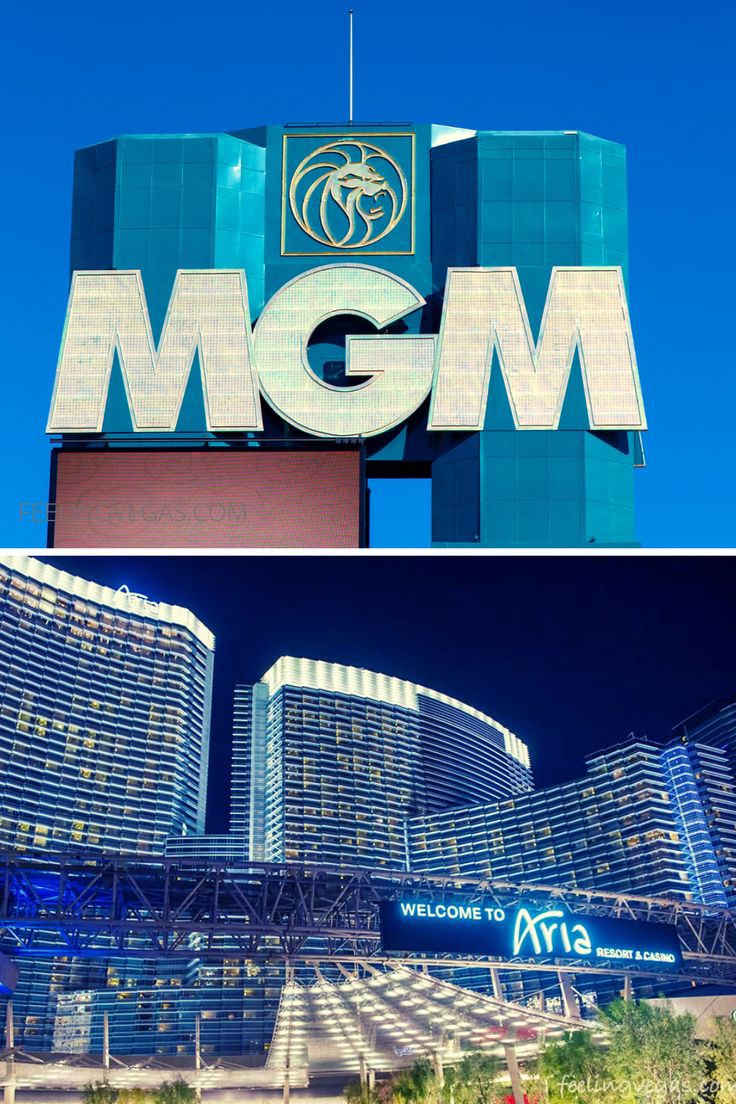 10
May 27, 2021
Previous articleWhatsApp sues Indian government over new regulations!
Next articleYou Can Now Play “Among Us” for Free On Your Pc!!