Noid Dominos beloved mascot is coming back after a decade. It is the oldest video game character that will be the new mascot but with a techy twist.

Dominos Oldest Mascot Noid Is back

Dominos is the world’s oldest pizza chain, and the Noid is the oldest nemesis who is an antihero delivering pizzas since 1986. The company has always supported innovation with technological advancement. And even in a pandemic, Dominos is doing something new like delivering pizza through automated robotic vehicles.

Whatever the reason is, the Noid will return to television advertisements, and according to the company, it will ” thwart the advanced technology” of the newly launched Nuro R2. R2 is for the safe delivery of pizza without human interference. Apart from the appearance of Noid in dominoes ads, this antihero will be the new gaming series Crash Bandicoot that will be available on May 7.

“The Noid is Domino’s oldest and most famous villain, and the pizza delivery testing we’re doing with Nuro’s autonomous vehicle is exactly the kind of technology innovation that could provoke the Noid to return,” said Kate Trumbull, Domino’s vice president of advertising, in a press release.

Noid is the bunny-suited antihero who appeared in Domino’s commercial back in a decade. He used a shooting gun to stop the delivery of pizza, and hence the tagline was to order pizza as fast as possible to avoid Noid interruptions. This mascot also became a hit with many video game lovers.

This marketing initiative is to highlight nostalgia with the blend of future-looking delivery experiments. Due to the corona-virus, every company is innovating different ways to lure customers. And it not easy to step out and buy a box of pizza nowadays. So Dominos is trying every marketing strategy, including bringing back the old mascot to do the magic.

“We’re excited to launch our first in-game collaboration for Crash Bandicoot: On the Run! with Domino’s,” said Richard Hocking, head of marketing at King, the game’s developer.

And if you are not feeling the nostalgia yet, don’t worry? Dominos has something for everyone. You can buy bunny-themed clothes and accessories like tumblers, among other things. 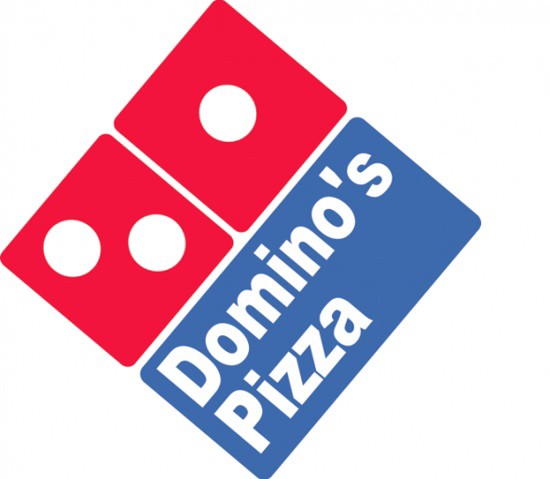 19
April 26, 2021
Previous articleJoe Biden Declares The Massacre During World War I As Genocide!!
Next articleOil spill near China’s Qingdao port after ship collision in fog!