The world is suffering due to coronavirus, and the economy is going down but , in Singapore, it is flourishing like never before. Singaporean car dealer Keith Oh got an order of a S$1.1 million ($830,000) Bentley via a Facebook post. He was shocked beyond belief because this amount may be smaller than many, but for him, it’s consequential.“They just asked for the price and when we could do the delivery, that’s all,” he said. “It’s a million dollars to us but it’s probably nothing to them.”

And just like that, the order was delivered. Money is slipping into Singapore while many south East countries are suffering from poverty and inflation. The city has become a safe home for many tycoons and their wealthiest families.

According to the founder of Wealth Management Alliance, Stephan Repko, Singapore is a haven for prosperous people who can’t decide where to spend their money. The country has lured many rich conglomerates, movie stars, and wealthy families who would come to shop, short trips, play Baccarat at casinos, among other things.

The pandemic has changed everything, and rich people are running to seek shelter and spend their days in countries where the risk is low of infections. Malaysia and Indonesia have a ten times higher mortality rate than Singapore according, to the reports collected by John Hopkins University.

There is increase in demand for private golf club membership, and real estate prices are touching the sky. Michelin star restaurants are jam-packed while cities are expanding to accommodate tourism.

Spike in cases has led to strict rules and regulations and the cancellation of the tourism industry. Cases are increasing a dozen or two, but one thing that is stopping it from growing is vaccination. And Singapore is making sure that the citizens have access to proper inoculation. There are enough jabs for the entire population, and all the customary measures are in place. 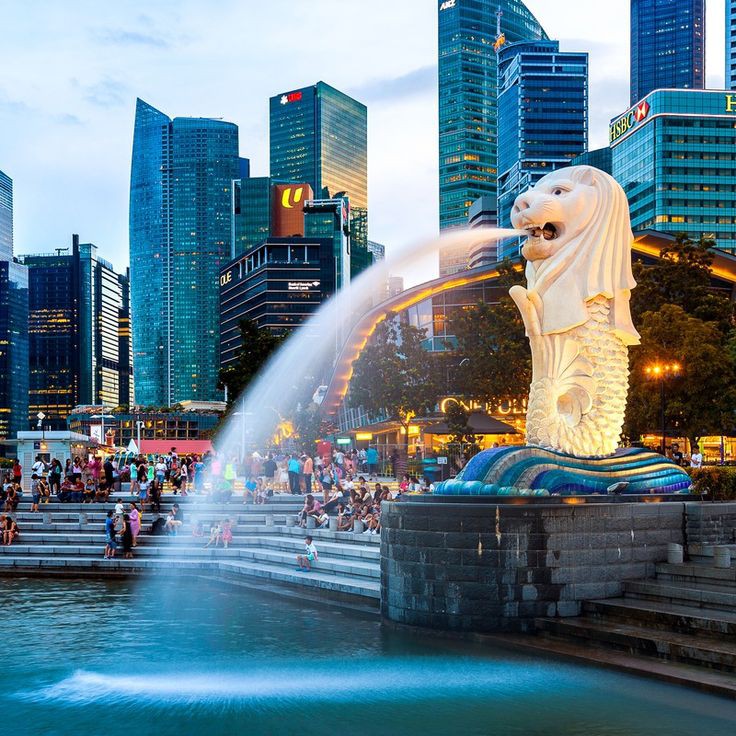 The Super Rich Are Choosing Singapore as the World’s Safest Haven!

4
May 28, 2021
Previous articleYou Can Now Play “Among Us” for Free On Your Pc!!
Next articleFitbit to reportedly add noise, snore detection feature!