Observers can see the Super Flower Blood moon between 25 -27 may from countries like Oceania, Hawaii, eastern Asia, and Antarctica. On this day, the lunar eclipse coincides with the Earth’s closest proximity, thus making it a super moon. The moon will turn red hence the name blood moon.

A lunar eclipse is a phenomenon where the moon hides in the opposite direction of the sun this making the night even darker. We see the moon every day, but there is a reddish hue when a full moon enters the area of the Earth’s shadow, creating an eclipse. A full moon occurs often, but a blood moon does not happen very often. As you may know, the planet is slightly tilted 5 degrees in the plane of the moon’s orbit, making it easy to miss the shadow created between the two.

People cannot see solar eclipse with the naked eye as it is narrow as it is a narrow strip, but lunar one occurs in the whole night sky. The entire duration of the eclipse takes place within five hours from start to the finishing time. And this time duration also depends on the zones, which will help in viewing the eclipse.

In Greenwich, the eclipse will probably occur in the moon rise, whereas natives can see it during the morning hours on the American coast. Best viewing locations would fall in some countries like Australia, New Zealand, Hawaii, the islands of the South Pacific, and southwestern Alaska. 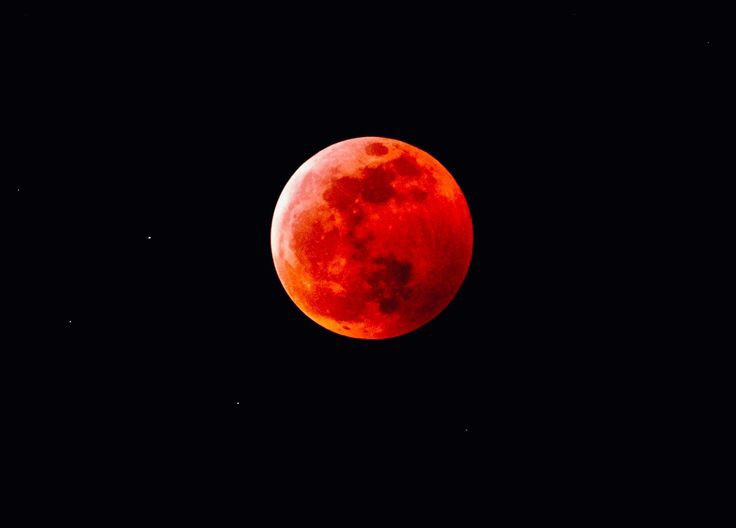 3
May 18, 2021
Previous articleMicrosoft Teams is now available for personal use, includes all-day free video calling
Next articleGoogle and Samsung team up on Wear OS!