The electric car producing company Tesla has presented a report in which they are accused of failing to comply with some air pollution rules. They have alleged that the environment protection agency has said that they have not met some requirements and thus created hazardous air pollutants.

Tesla Accused Of Polluting The Environment By EPA

This month, “we received a notice from the EPA alleging that Tesla failed to provide records demonstrating compliance with certain requirements under the applicable National Emission Standards for Hazardous Air Pollutants,” the Palo Alto, Calif., company said in a Securities and Exchange Commission filing.

The Company Refuses All The Allegations

Tesla is now defending itself in the USA and Germany against the violations. The USA has asked Tesla to file all the reports about handling the surface coating of their vehicles. As per EPA reports, they have not shown the verified documents with federal emissions standards for creating hazardous air pollutants.

Tesla’s main car plant is in Fremont, California, has a history of fires, improper cleaning, and maintenance of the plant. Some of the vehicles get their retouch or paint check near the Fremont factory.

Tesla has filed all the documents asked by the environmental protection agency on Wednesday. The authorities refuse all the allegations against the company violations.

Tesla wrote in the filing: “This is primarily relating to administrative requirements, but Tesla has continued to take back battery packs.” Tesla filed an objection in Germany and said that the matter should not have a material impact on Tesla’s business.

EPA is still looking into the matter, and no results are out yet, but according to the industry experts, this incident may impact business. Meanwhile, shares of the company dropped just after the filing process finished. A positive impact on german authorities is necessary for Tesla as the company is to build its first European plant. This plant will be outside of berlin that is Grünheide, Brandenburg. 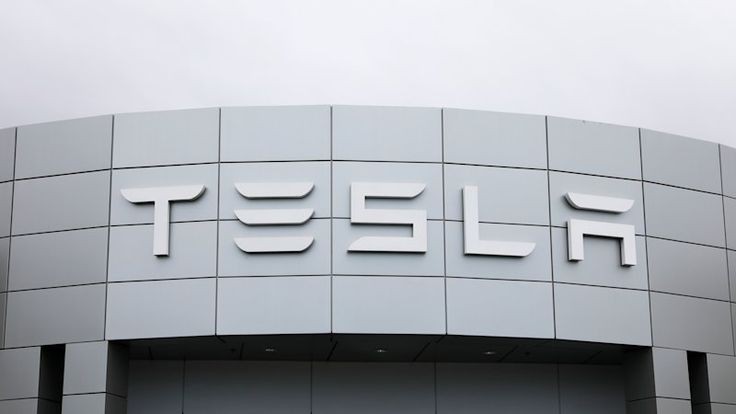 Tesla Accused Of Environmental Rule Violations In US And Germany