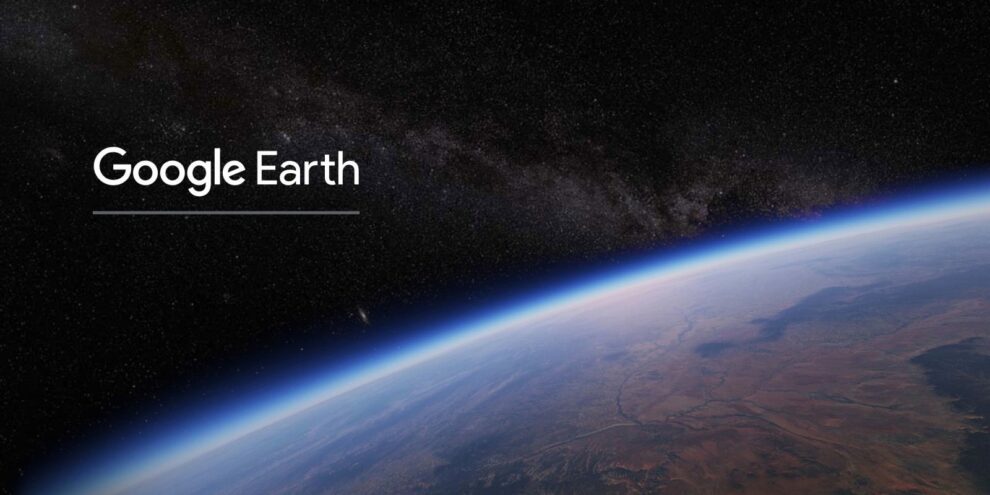 Google always tries ways to innovate something new. This time, Google has introduced a time-lapse feature that shows our beloved earth in slow motion.

Google has launched a brand new feature to let us see our planet earth more closely. In the time-lapse, you can select any part of the planet to see it more closely. You can seamlessly travel to different places and watch the area more closely for almost four decades back.

The new feature is for us to see the deterioration of early over past four decades. You can see how our earth is dying because of human negligence and pollution.

“Our planet has seen rapid environmental change in the past half-century – more than any other point in human history. The new Time-lapse feature in Google Earth compiles 24 million satellite photos from the past 37 years into an interactive 4D experience,” Pichai said in a tweet.

How to use the time-lapse?

You can search for this new update on Google earth. You need to go to the g.co/Time-lapse and then find the place in the search option or the part of the planet you want to explore.

“We’ve also uploaded more than 800 Time-lapse videos in both 2D and 3D for public use at g.co/TimelapseVideos. You can select any video you want as a ready-to-use MP4 video or sit back and watch the videos on YouTube”, said the officials

Rebecca Moore, the director of Google Earth, said, “this is the most significant update in the last few years. We have made every attempt to make you see your planet more intimately than you have ever dreamed. People always tried different ways to explore the planet. Also, the team has explored many ways to show your digital representation realistically.”

As far as we know, time-lapse and Google Earth is the biggest video on the planet of our planet ever created,” she said

France To lift some restrictions for tourists!
India sees a surge in coronavirus cases, here’s why?
Comment