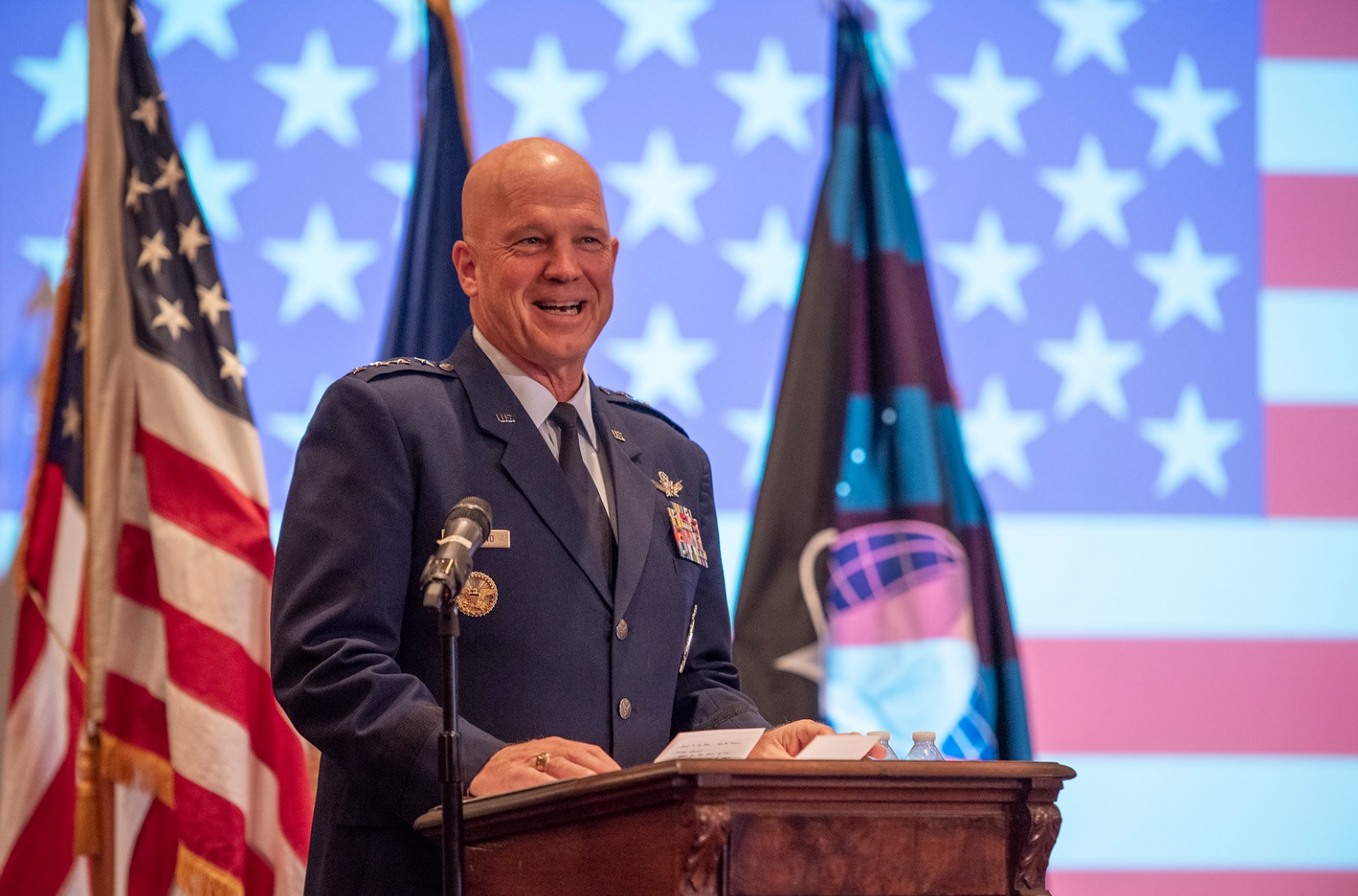 Military officials and analysts in the United States have cautioned that China and Russia are developing an arsenal of weapons aimed at interfering with the United States’ space-based capabilities. According to General John Raymond, who is the chief of the United States Space Force, China poses a “whole spectrum of dangers” to the safety of the final frontier, which must be countered by alliance cooperation.

In a recent phone conversation with Nikkei, Raymond said the Chinese have produced and are creating “anything from fixable jammers of our GPS system — which provides precise navigation and time — to jamming of the communications satellites.” “They have satellite-destroying rockets that they can deploy from the ground.” “I’m confident that these skills that they’re developing will be used by them in any prospective confrontation,” Raymond continued.

Raymond was the very first person to be named as the head of the Space Force, which was founded in 2019. At a comparable level to the army and navy, the body functions as the military’s sixth branch. Raymond’s military service spanned over three decades, with the majority of his time spent in the Air Force. From 2010, he served as the vice commander in charge of Fifth Air Force at the US Yokota Air Base in Japan. He was a part of Operation Tomodachi, the United States military’s response to the terrible earthquake and tsunami that struck Japan in March 2011.

Meanwhile, the US is developing its capabilities to counter enemy space assets. Although the majority of these systems remain classified, the Space Force has revealed its plans to deploy powerful electronic jammers to disrupt enemy satellite communications signals. L3Harris designed the Space Force’s satellite jammer, the Counter-Communications Systems (CCS) Block 10.2, which became operational in March 2020. Last month, the business was awarded a $125 million contract to construct 16 CCS 10.2 units by the year 2025 for use at the US military stations both at home and abroad.

The CSS lets the military “dominate the electromagnetic spectrum,” according to Ed Zoiss, who works as the president in charge of the L3Harris Space and Airborne Systems. In a news release announcing the company’s recent contract, Zoiss said, “Denying our opponents the opportunity to deploy their space assets preserves U.S. warfighter operations.”

The CCS’s jamming effects, according to Praveen Kurian, who works as the senior director as well as general manager of L3Harris’ space superiority section, are reversible, meaning they do not create permanent damage. Its purpose was to temporarily impair satellite communications transmissions.

The business is currently working on a $284 million contract to design the CCS Block 10.3 upgrade, dubbed “Meadowlands,” which is slated to be completed in 2022. L3Harris plans to construct 26 Meadowlands systems. According to Kurian, the enhanced jammer passed a major design evaluation. “We’re completely set to start manufacturing the hardware.” According to him, the most significant changes in the new system are the software’s automation and the capacity to conduct operations remotely. “This is a tremendous improvement.”